A Brief History of International Terrorism

Knowing the proper history of international terrorism, as well as the motives behind it, is key. Having that kind of intel can help governments and security professionals come up with more efficient defensive strategies.

With that said, it’s time to take a look at how and why terrorist attacks have become more sophisticated over the years. We’re also going to take a look back at some of the defining acts of the 20th and 21st centuries. So let’s get into it.

Understanding and appreciating the complexity of the history of international terrorism all starts with defining it. But over the years, that definition has changed countless times over, so just mentioning one would be both unfair and inaccurate.

In the broadest sense of the term, terrorism is the use of violent attacks to bring harm and achieve political, religious, or other goals. There are various types of terrorism, including political, state, quasi, criminal, non-political, and many others.

Another important thing to mention here is that, to this day, there’s still no consensus on whether terrorist attacks should be regarded as war crimes. Also, even though the term terrorism was first coined in 18th century France, its popularity rose during the 1970s and the Northern Ireland conflicts.

The Early History of International Terrorism

As we just mentioned, the first use of the words terrorism and terrorist goes all the way back to the late 18th century. However, historians argue that its origins go back as early as the 1st or 11th century.

In the first century, Jewish Zealots living in the Judea Province rebelled and killed prominent collaborators of Roman rule. Then, five centuries later, a member of the Zealots started a more extreme offshoot, and the group’s most successful assassinations was of the High Priest of Israel.

In the 11th century, an offshoot of the Isma’ili sect called the Hashshashin, arose and their militia forces seized fortresses across Persia. Since the force was small in numbers, their plan was to assassinate military commanders and city governors. That way, they were creating alliances with their more powerful military neighbors.

Another significant part of the early history of international terrorism is the Gunpowder Plot. It’s essentially a failed attempt to blow up the British Parliament and kill King James I in the process.

Robert Catesby was behind the Gunpowder Plot, and his goal was to end the persecution of Roman Catholics. Catesby, along with his co-conspirators, wanted to replace the Protestant government, and have it be led by Catholics.

On the night of November 4th, guards found Guy Fawkes in the Parliament cellar with barrels of gunpowder. Fawkes, along with the other members of the plot were all tried and soon executed for treason. But to this day, the British celebrate Guy Fawkes Day every November 5th by burning Fawkes in effigy. 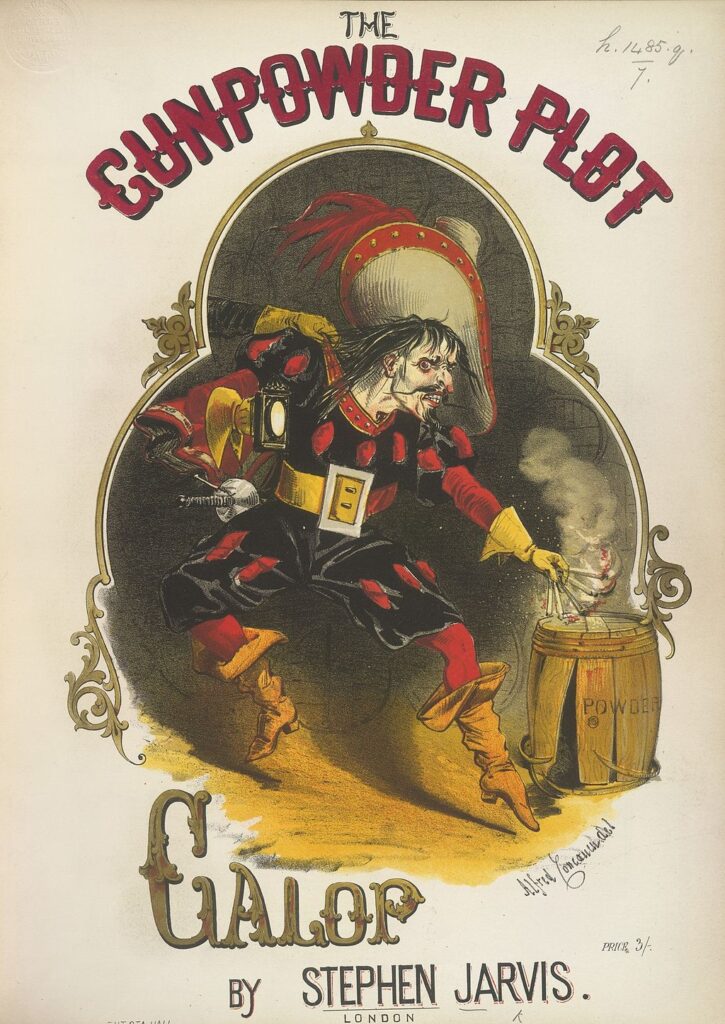 Terrorism in the 19th Century

We can trace the origins of modern terrorism to the 19th century, when anarchist, anarcho-communist, and collectivist anarchist groups emerged. Many were influenced or directly led by Pierre-Joseph Proudhon, Mikhail Bakunin, or Karl Marx, men who promoted anti-establishment models.

Within only a decade, there were similar groups all throughout Western Europe, as well as Asia, and the Balkans. In hopes of forcing political reform and/or undermining the State, these early radicals turned to violence.

What’s more, technological and industrial advancements in the 19th century seemed to speed up the rise of terrorism. At that time, dynamite became more readily available and allowed terrorist groups to enforce their deadly acts more easily.

A while back, we published an article on the history of international terrorist attacks through recent modern history. In it, we covered the Tokyo Subway Sarin attack, September 11, Christmas and Camp Speicher massacres, as well as the Sri Lanka Easter bombing.

To avoid repeating ourselves, today we’re going to take a look at some other terrorist attacks that, while not as notorious, still claimed countless lives.

On June 11, 1990, members of the Liberation Tigers of Tamil Eelam killed over 600 unarmed Sri Lankan police officers. However, there are some reports that say that the number was much closer to 800. The LTTE stormed and occupied the Batticaloa police station, and in the process removed gold jewelry, cash, as well as rifles and machine guns.

Hailed as one of Algeria’s bloodiest massacres, the Rais Massacre took place in the village of Rais, near the south of Algiers. The total number of casualties is still unknown, with some reports claiming it to be upward of 800. Hooded attackers stormed the small village, killing everyone in sight, mutilating, bombing, and committing atrocities. The Armed Islamic Group (GIA) claimed responsibility for the attack.

On August 14, 2007, four suicide car bombs went off in the Yazidi town in northern Iraq. They left 96 people dead and 1,500 wounded. To this day, the Yazidi Communities bombings are the deadliest car bomb attack of the Iraq War and the third deadliest act in history. No group has claimed responsibility for the attacks.

During the course of four days, the Boko Haram terrorist group carried out mass killings in which the number of fatalities is still unclear. The Nigerian Ministry of Defence claims that the number is no more than 150 people. But western media outlets say that it’s upwards of 2,000.

During Friday Prayer, a single gunman opened fire in a Christchurch Mosque and the Linwood Islamic Centre. The shooter, Brenton Tarrant, killed 51 people and injured an additional 40 others. Tarrant live-streamed the first shooting on Facebook and was arrested shortly after. Also, he was sentenced to life imprisonment, without the chance of parole, which was a first for New Zealand.

According to the Global Terrorism Database, over 140,000 people have been killed as a direct result of terrorism between 2000 and 2014. And while the deaths from terrorism seem to be declining nowadays, it’s no time to relax. If the history of international terrorism teaches us anything, it’s that attacks can come at any time, from any group, and take countless innocent lives in the process.

Sign me up!
Share
Facebook
Linkedin
Previous article
Close Protection in Japan, the Land of the Rising Sun
Next article
President Macron got slapped while greeting the crowd

Reflections on the World Cup Doha

Year-In-Review: Medical Advance in 2022 and More

EP Providers and Medical Emergencies — You Have No Backup