For five years now, deaths from terrorism are declining since their peak in 2014. As of then, the number or terrorism-related fatalities is down by 59 percent. However, conflict still remain the primary drive behind this phenomenon. Approximately 96 percent of fatalities happening in countries in conflict, according to the Global Terrorism Index.

Developed by the Institute for Economics and Peace (IEP), the Global Terrorism Index (GTI) has been the leading and most comprehensive resource on terrorism trends for more than eight years. It uses a variety of factors to determine their scores – which include fatalities, number of incidents or injuries, as well as property damage.

Even though more than 1,000 people annually die in terrorism-related deaths in Afghanistan and Nigeria, these countries experienced the largest decreases. Also, this drop in mortality has an impact on country scores and ranking. More than a 100 countries improved their standing, while 35 dropped in rank.

Regardless of its reduced global impact, terrorism is still a major threat in a lot of countries:

However, even though the overall number of fatalities is lower, the number of attacks by far-right extremists is up by 250 percent in Europe, North America and Oceania.

A generally accepted definition of terrorism is the use of unlawful violence, designed to further political aims by creating fear. However, this definition only works on a general level. Sadly, it is not precise enough to function as a global legal definition. Its failure becomes evident when we try and consider the implication and the status of violence employed during wars of national liberation or self-determination.

Perhaps this lack of an official definition is one of the reasons behind the international’s community inability to effectively combat terrorism?

While bombings and armed assault remain the most common types of violence employed by extremists, terrorism is by no means a 21st century phenomenon.

Etymologically, the term has been in use since the Reign of Terror during the French Revolution. Ironically, the State committed most of the violence there. As a practice, terrorism has been around since Antiquity and the Roman Empire. 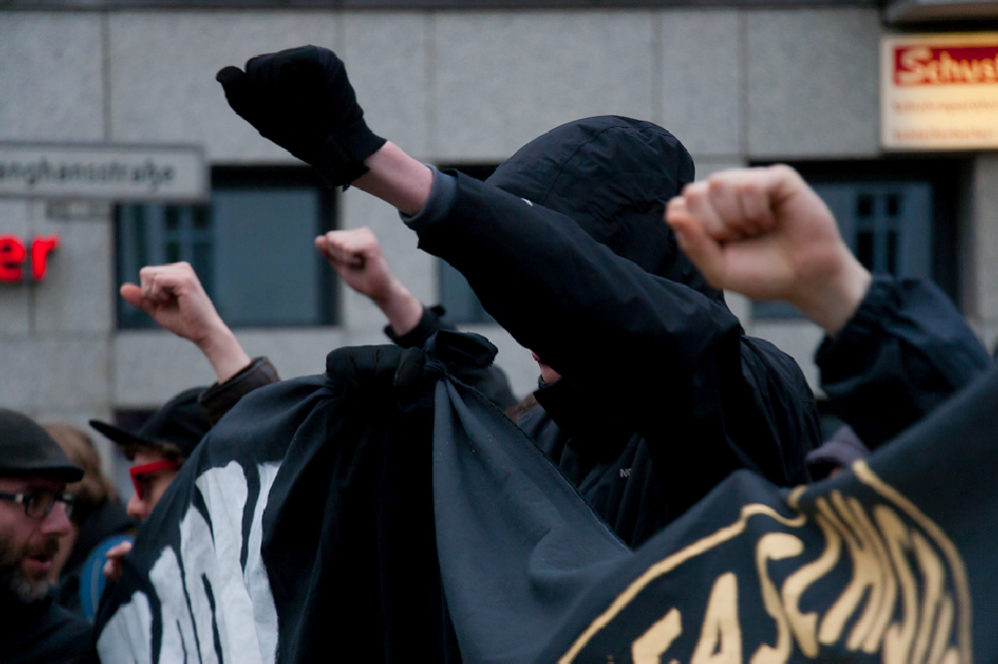 It is possible that the number of deaths from terrorism decline due to a number of factors. One would definitely be the success in the war against ISIS and Boko Haram.

In 2019, ISIS provinces and affiliates accounted for 74 percent of all the fatalities from the group’s acts of terrorism. Africa has been the focus of its affiliates’ growth and activity. Sub-Saharan Africa now accounts for 41 percent of deaths.

The death toll and number of ISIS attacks are been steadily going down – dropping by 69 percent and 63 percent, respectively. A contributing factor could be their loss of manpower. ISIS currently commands somewhere around 18 thousand militants in Iraq and Syria. This is markedly less than 70 thousand troops they had in 2014.

A contributing factor could also be the improving circumstances in Iraq. This country has been plagued by terrorism for more than 20 years. The number of deaths from terrorism are down there by 79 percent. And 2018 has been the first year since 2003 that Iraq is not the No.1 country impacted by terrorism.

Somalia also saw improvements, mostly due to the successes in fighting the militant group Al-Shabaab – which has been the target of a number of airstrikes by a US-led coalition. Sadly, this trend does not hold for every country affected by terrorism.

Afghanistan, which is now the No.1 country impacted by terrorism, saw 59 percent increase in deaths. This upsurge also led the Taliban to overtake ISIS as the world’s deadliest group.

Rise of the Far Right

In North America, Europe and Oceania, right wing extremism went up in the last five years – with attacks occurring in 19 countries. In the period between 2014 and 2019, far-right attacks increased by 250 percent. This type of extremism now accounts for 46 percent of attacks, as well as 82 percent of deaths.

Just 2019 saw 89 deaths from terrorism of this kind. Security organizations have an especially difficult task before them in preventing these types of attacks since perpetuators seldom claim affiliation to a terrorist group.

Counterterrorism efforts face another challenge with lone-actor attacks. Even though these attackers are usually under the influence of extremist ideology, traditional approaches fail due to a characteristic lack of control structure, command or communication.

In the United States, during 2019 there has been a total of 53 extremist attacks, resulting in 39 fatalities – 34 of which can be attributed to right-wing extremists. O a global scale, far-right groups – like Neo-Nazis, ultra-nationalists and white supremacists, are responsible for 89 deaths that year. However, 51 of those fatalities happened during the attack on two mosques in Christchurch, New Zealand.

The decreasing number of deaths from terrorism is going hand-in-hand with terrorism’s reduced impact on the global economy. This impact ammounted to USD 16.4 billion in 2019. Since the onset of the COVID-19 pandemic in 2020, preliminary data shows further drops in incidents and deaths from extremism.

However, it would be wrong to assume that the pandemic has an overall positive impact of terrorism trends. In reality, it is more likely to produce new counterterrorism challenges. In fact, the presence of right-wing supporters in anti-COVID activities in a lot of western countries seems to emphasize attempts by extremists to exploit the pandemic-related divisions.

As the havoc wrought by COVID-19 slowly subsides globally, there is a growing need to monitor and effectively respond to terrorist networks, violent extremist groups, and other potentially dangerous non-state actors.