Whenever we talk to some industry experts, defining the role of bodyguards comes to mind. What do their responsibilities encompass? Not to push your buttons but an increasing number of security professionals associate themselves with being a bodyguard. So in this article, we will unveil eight myths about bodyguards and try to better understand the bodyguarding business.

What’s the first thing that pops into your mind when you think of a bodyguard? Probably some guy, usually male, with more brawn than brains. Somebody with a threatening look, dark sunglasses, and a posture that states you don’t want to mess with me. And that may well be true if you watched some action movies.

However, let’s get back to the real world. And in the real world, job responsibilities shift and change from year to year. Usually, they increase in intensity, and that’s precisely what happened to bodyguards. They took on novel duties. However, with greater responsibility come even greater misconceptions and myths.

So without further ado, let’s look at the most interesting myths surrounding bodyguards in the 21st century.

Why Myths About Bodyguards Matter

Provided you partially agree with the last few sentences, we will now present you with some myths that persist. And while you may find some compelling, others may cause you to raise your eyebrow.

Although female bodyguards have been on the rise recently, the vast majority of people still perceive it as a man’s job. Most of the world’s societies are patriarchal, and men are seen as the breadwinners and the stronger sex. And who do you want to have on your security detail? The stronger or the weaker sex? A man or a woman?

While much of this traditional way of thinking is now out of fashion, people seem to stick to it. And we can ascribe that to the so-called manly nature of the business. Nevertheless, the breaking through of female bodyguards in the last ten years has been dynamic. Some would even say that they are even a tad better at the job than men.

Moreover, research has shown that women tend to do better at conflict resolution and de-escalating tense situations. With an unerring sense of instinct and intuition, female bodyguards are also famous for their strategic skills. To put the cherry on top, those who wish to harm executives usually mistake them for nannies! At least some benefit from the stereotypical gendered way of thinking.

The Bigger The Better

Blending into the crowd and operating effectively are the two main tasks of celebrity protection bodyguards. If you are eight feet two inches tall, you may have an issue mixing with hundreds of fans. Everybody will notice you, thereby reducing your chances of remaining stealthy.

Besides, just because you are tall and big doesn’t mean that you have what it takes for the job. We have repeatedly asserted that there are no guarantees in the executive protection industry. On that note, size is no guarantee of professional abilities.

Bodyguard Myth: You have to be a mountain of a man to be a bodyguard. The bigger the better! – Fact: It’s not about size. It’s about the comfort level of the protectee. If they are not comfortable with you regardless of size or special skills, they won’t tolerate having you near them.

This claim comes with a caveat, of course. If you want to fend off mobs, then, by all means, engage your tall posture and considerable body mass. In that case, bigger might actually be better.

Bonus tip: A brutish, rugged attitude only results in hindering discretion. Therefore, adopt the proper manners and etiquette if you want to stand out in the industry.

They Can’t Wait to Fire Off

Another naive misperception of bodyguards is that they are impatient to pull out their guns. Well, here’s a word of advice to you: That’s so misleading.

Provided they are adequately trained in what they do, proficient bodyguards will do their best to use firearms only as a last resort. Assertive abilities are sometimes so underrated in the industry and tend to fall behind hard skills. It’s as if pulling a gun has a better rep than talking it out with somebody potentially harmful to a client.

All this is not to say that you should remain assertive when shots are fired. By all means necessary, respond appropriately, but only when you deem it fit.

However, bear this in mind: using firearms can result in physical, legal, and reputational repercussions. Be wise and steady in your work. Assess the risks properly and react accurately. No more, no less.

Even though we agree that bodyguards need to know their hard and soft skills, they don’t have to be dead serious all the time. Yes, we discourage telling jokes aloud while you are struggling to go through a crowd.

However, there are times when it’s totally fine to share a laugh or two with your client or fellow bodyguards.

Everybody seems to be taking themselves too seriously nowadays. But remember that you aren’t supposed to stop being human as soon as you start working on that next detail. Do your best to be authentic.

Bodyguards Will Do Whatever You Tell Them

A well-entrenched myth about bodyguards is that they will do whatever the executive orders them. This assumption is as wrong as it gets.

Let’s suppose a bodyguard and their client enter a bar. On the bar counter, there sits an individual who the client doesn’t have a favorable opinion of. The two exchange disagreeable looks and the client commands his bodyguard to assault the individual. What is a professional protective agent supposed to do?

Not get into that fight, that’s what. Just because the client is paying them for protection doesn’t mean they can order them around. The bodyguard is the protection professional in this case, not the client. 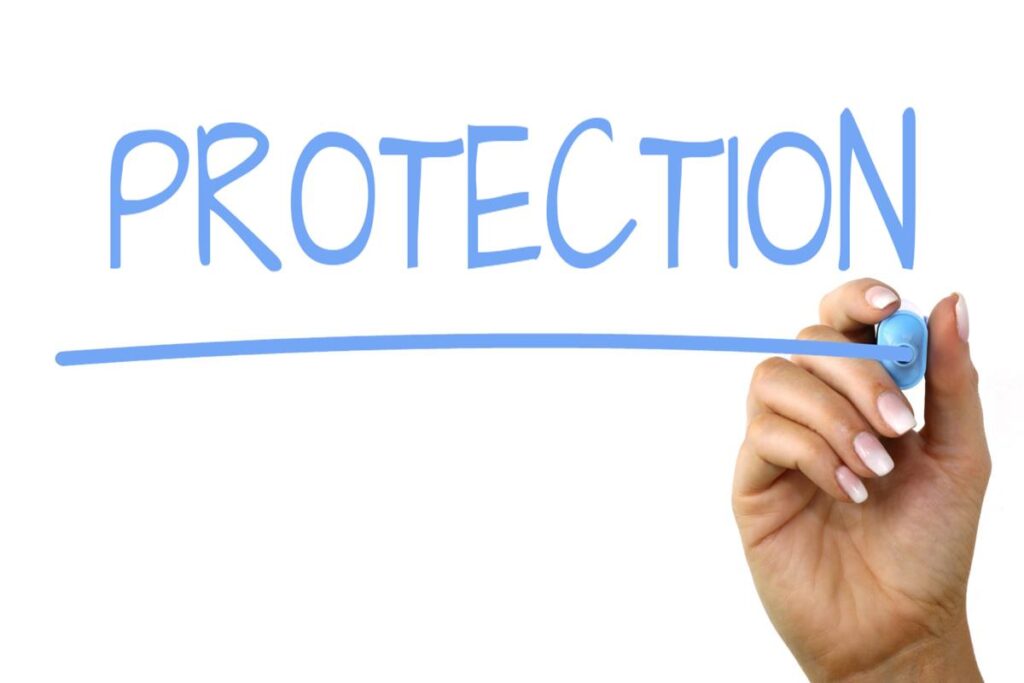 They Drive Their Clients Everywhere

Although some bodyguards are also good at secure driving, this is not a prerequisite for the job. It follows that a single bodyguard should not be in charge of both driving and protecting the client outdoors. The reason for this is that security teams serve this purpose.

Whenever there is a need for a protection team, hiring only a single staff member could pose a risk. How does anyone expect a bodyguard to do all the driving and protecting simultaneously?

A better solution is hiring a professional chauffeur or an additional bodyguard who would be tasked with secure driving exclusively. All in all, doing two jobs at the same time puts a terrible strain on any person, let alone bodyguards.

This is among the most untruthful statements about bodyguards. Not only those publicly exposed through traditional and online media need to hire protection. For example, a business executive who travels overseas probably necessitates some degree of protection. Yes, even though his or her face isn’t starring at us from the TV 24/7.

In a nutshell, all those who feel they need protection should get it immediately. Due to their high status in society, being rich, or because of kidnap-and-ransom considerations.

It may be tempting to want to become best friends with a client. However, that’s probably a big mistake and an even bigger myth about proficient bodyguards. A professional bodyguard knows he or she needs to protect the executive, not become friends with them.

Thinking about making a friendly gesture toward the client can do any bodyguard a disservice. The executive allowing the bodyguard to stay in luxury hotels and spend time on board a superyacht doesn’t constitute a sign of friendship. As soon as bodyguards can get over this, the better their careers will be off.

Once the workday finishes, the bodyguard needs to start planning new routes for tomorrow and writing reports. There isn’t too much glamour in that, so over-familiarity with the executive should be a no-go. Bodyguards are hired to get the job done, not share buddy moments with their clients.

The Takeaways from Myths About Bodyguards

All we can say in conclusion is that bodyguarding is not an unskilled profession. Although amateurs tend to infiltrate the industry occasionally, the bodyguard business boasts remarkable individuals and teams.

To conclude, here are the most damaging eight myths about bodyguards:

From providing first aid and dealing with firearms to unarmed combat and defensive driving, bodyguards have a lot on their plate. So, let’s give them the benefit of the doubt and start eliminating all these harmful myths and stereotypes. Everyone will be better off that way.