One of our most frequent client requests is to conduct a digital profiling service against both executives and their families. This uncovers exactly what information someone can find about them online.

Even the most privacy-conscious individuals can be surprised at what we find. The weak link is usually family members such as teenagers checking in at mum and dads, birthday announcements, photographs containing vehicle information, and old accounts, which have been forgotten about but still contain images.

Part of our service is to demonstrate what an adversary could achieve by linking all these little pieces of information while doing digital profiling and then start the process of removing it.

Conversely, we use the advice we provide to some of our clients in order to assist others. By the nature of their wealth and business dealings, UHNW individuals are often victims of industrial espionage, blackmail, and fraudulent activity. This requires a degree of business intelligence, such as background checks and tracing people in order for dialogues to commence or serve court documents.

In cases where a subject cannot be located, we turn to their inner circle. This is often family members and staff such as PAs and Close Protection officers who, if undisciplined, can inadvertently become the weakest link.

Someone can target PAs through social engineering attacks, usually vishing (voice phishing) to try and elicit information regarding their boss’ whereabouts. There are also cases of poorly trained CPOs who have been found to flaunt their lifestyle, and this can be easily exploited in digital profiling.

For instance, in one recent case, we tracked our subject to Paris because one of his Close Protection team posted a selfie on Instagram. The CPO did not give any details of the principal or his exact location, but he did give away the city he was in. The subject that we were tracing travels notoriously around the globe every few days, but in Paris, he often stays in one particular location, which helped our investigation.

An extreme, but totally possible method of achieving digital profiling, would be for surveillance operatives to photograph a principal’s Close Protection team. They can then use reverse image searching technology to establish who they are from photographs on their social media accounts.

Other tactics include placing trackers under operators’ cars to identify where they live. There are some technical methods such as geolocation mapping, which can occasionally show an exact location of where some tweets and uploads to certain sites are posted from. 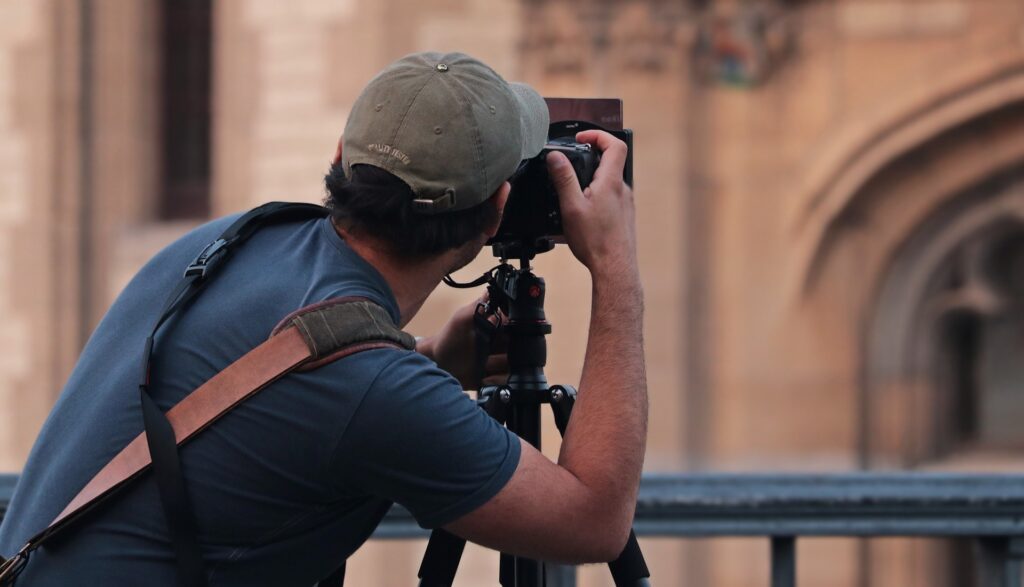 Like all people, UHNW individuals have a variety of ethics and agendas, which are not always above scrutiny. It Is fair to say that not every penny of every person who requires protection has been earned legitimately.

This brings us to the point of why they require protection and digital profiling services. Some are simply wealthy and will always be a target for kidnappings and various methods of exploitation. Others have a specific threat against them for reasons which may or may not be of their making. The people targeting them will stop at nothing to achieve a goal.

It should also be recognized that unless you have an extremely trusted working relationship and have been with your principal for decades, as a CPO you are unlikely to know everything about your principal and all of the threats which they face, only the ones they choose to tell you about.

To protect yourself as much as your principal, you should take active steps to avoid being revealed as their CPO. How many CPOs reading this can honestly say that if there was a threat on the life of their parent, sibling, partner, or child they would maintain their loyalty to their principal? Especially one they have no long-term connection to and are potentially getting a below-average day rate to protect.

To prevent entangling yourself in such a situation, an awareness of the methods and capabilities of hostile surveillance and online investigation is vital. A professional CPO must comprehend that the job does not allow for an ego and social media discipline is vital.

Many CPOs are freelancers and social media offers many positive attributes such as networking and acquiring work. It also provides a platform where information can be found by a hostile adversary.

A simple search of #bodyguardlife on Instagram will reveal who is in what gym on what day. Therefore, it tells us who is potentially not on duty or not traveling with their principal. Sometimes people even upload images of private jets showing plane tail numbers. If those are privately owned, someone can trace their travel in real-time.

Another common indiscretion shows “celebrity” bodyguards posting pictures of themselves out with their principal. So scrolling through their profile also reveals identifying information such as their clubs, home, and pictures of their children.

Our advice to keep both yourself and your client safe:

Sign me up!
Share
Facebook
Linkedin
Previous articleOnline Active Shooter Survival Training vs Training In-Person: Which Is Best for You?
Next articleMarketing tips for Executive Protection Agents

Social Engineering: Preying on Our Humanity