No Security at Kabul Airport? Chaos as People Rush to Leave

Next to no security at Kabul airport is evident as thousands of people surge towards the tarmac in hopes of fleeing this disaster of a zone. They are desperate to leave this tragic mess in Afghanistan that the recent overtake of the Taliban fighters has caused.

The Taliban have seized control of the Afghan presidential palace. In addition, the elected Afghan President Ashraf Ghani made a swift retreat from the crumbling state. As such, he effectively ceded power over to the Taliban.

So, what are residents to do now, left alone in this situation? The current conflict has left many exposed to displacement and the loss of livelihoods.

Many American, British, Australian, and other military or diplomatic personnel have been evacuated quickly from the country. However, should there not have been better contingency planning for interpreters and other Afghan persons who remain so vulnerable?

Over 330.000 people are facing displacement due to the escalating conflict, with more to come. Up until last week, over 30.000 people were fleeing the country. So, what are vulnerable Afghans and stranded foreigners to do now to safeguard themselves?

Similarly, how will those who require close protection in the country handle this whole ordeal?

Afghanistan has a long and complex history. I do not want to equivocate an extensive military campaign to a singular EP operation. That said, the tenet of keeping your promises and commitments to local support staff is critical if you wish to be successful on return visits. It is unconscionable that many coalition countries have not adequately prepared to repatriate or secure the safety of all the Afghan people who supported our military operations. Shame on us!

As the days unfold, images and video footage show thousands of Afghan people clambering toward civilian planes on the airstrip. They are desperate to get on board any flight. In fact, such images portray a sense of sheer helplessness as massive crowds gather anxiously awaiting evacuation flights.

Right now, all commercial aviation has been suspended, with only military aircraft operational. What’s more, reports reveal that US troops have established surrounding barriers and roadblocks. More so, they are trying to slow and control the fleeing population. 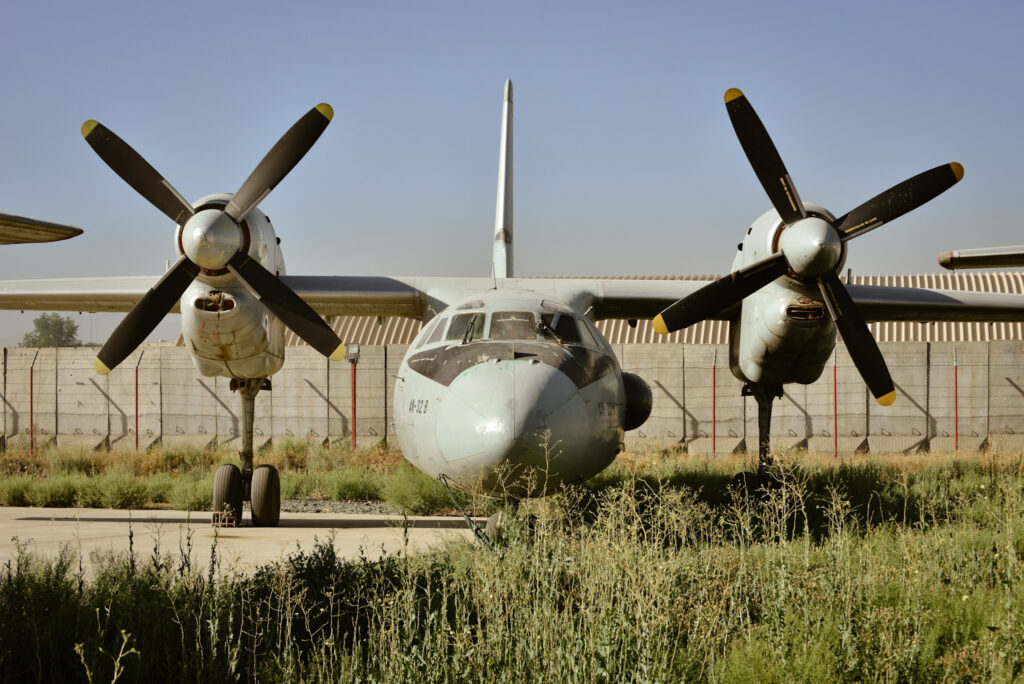 With foreign forces withdrawing vital personnel and resources, it means the Taliban are violently resurging across Afghanistan. That has almost entirely isolated the capital, Kabul. Furthermore, anyone who attempts to travel to or from the airport must pass multiple Taliban security checkpoints.

In other words, the level of security at Kabul airport is not entirely clear, to say the least.

Restoration of Security at Kabul Airport

Many people require urgent evacuation and international protection abroad. Those who have sacrificed everything by working alongside international forces to attain freedom in Afghanistan want to get out of the country.

Many believe that both locals and foreign citizens who wish to leave must have a say in it. For this reason, roads, airports, border crossings should remain open and be managed safely. Those in power and with authority worldwide should help provide the resources to instigate safe and secure departures. Even more so, they must arrange for evacuation operations to continue without interference.

Subsequently, the United States military has taken control of security at Kabul airport.

According to the most recent developments, the United States has stated that they will increase airport security presence by deploying some 6.000 more troops.

When it comes to security and terrorism, putting in place appropriate and strategic security measures will prove invaluable. The safe evacuation of all American embassy personnel is now complete. Hopefully, we will soon say the same for Afghans and foreign citizens wishing desperately to leave.

Security services on the ground are vital for executive professionals and their staff who need to be safeguarded when abroad. Additionally, when an employee is on location or traveling, the organization must ensure that personnel’s welfare. To prioritize their employee’s welfare, they need safe, secure, and efficient security services. 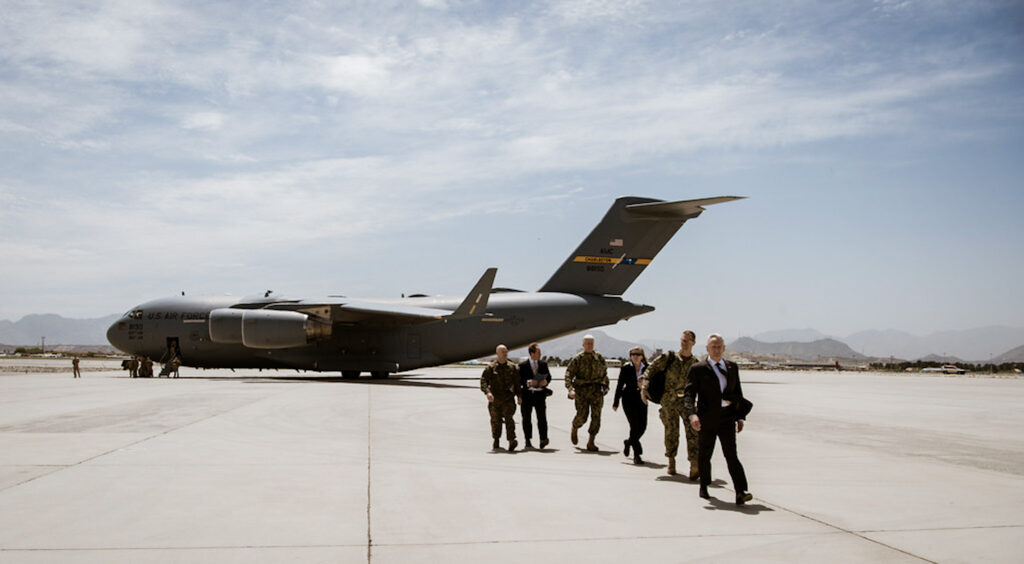 Depending on the situation, such as high-threat areas, experts recommend working with executive protection agents, in addition to security-trained drivers. Likewise, safe transportation services imply having vetted professional drivers and EP specialists. They can chauffeur a range of vehicles, including armored convoys and bulletproof cars.

Overall, EP agents must manage roles and responsibilities in high-risk environments. If not, the consequences can be dire. And the same applies to this situation.

Those in positions of power have to bear the responsibility for protecting both human life and property. The future of Afghanistan is not the only thing at stake here. As a matter of fact, the rise of terrorist webs threatens the network of security in Afghanistan and beyond.

Many are feverishly trying to help friends and colleagues escape the Taliban and leave Kabul as Afghanistan collapses. But, then, some have been waiting 14 hours since last night to be evacuated. And others remain stuck in a packed embassy.

The desperation for people to escape the Taliban speaks for itself.

It is wrong to leave them trapped in a state falling apart. This should not be. But how do you see the situation evolving?