The Pandora Papers leak of millions of documents just exposed monetary secrets of the super-rich and powerful. Those whose offshore financial arrangements have come to the fore include Tony Blair, the King of Jordan, and a prominent Tory donor. And even individuals like Elton John, Shakira, supermodel Claudia Schiffer, and Beatles drummer Ringo Starr. The findings accuse them of using secret offshore companies to conceal their wealth.

The Pandora Papers implicated more than 330 politicians worldwide of siphoning money away and hiding it. What’s more, they often conducted operations by using anonymous companies.

In approximately 6 million documents, 3 million images, and another 3 million spreadsheets, emails, and other documentation, the International Consortium of Investigative Journalists (ICIJ) and The Australian Financial Review exposed hidden financial assets by the world’s rich and powerful.

Note: Most experts and laypeople believe that using tax havens is unethical. Yet, loopholes in the law allow for legally avoiding to pay some taxes by moving money or setting up companies in tax havens. According to the UK government, tax avoidance “involves operating within the letter, but not the spirit, of the law.”

In 2021 alone, there have been plenty of leaks and password breaches. Except, the grandiosity of this particular one will only intensify international debate surrounding large-scale offshore financing and the game of tax avoidance and concealment of assets. 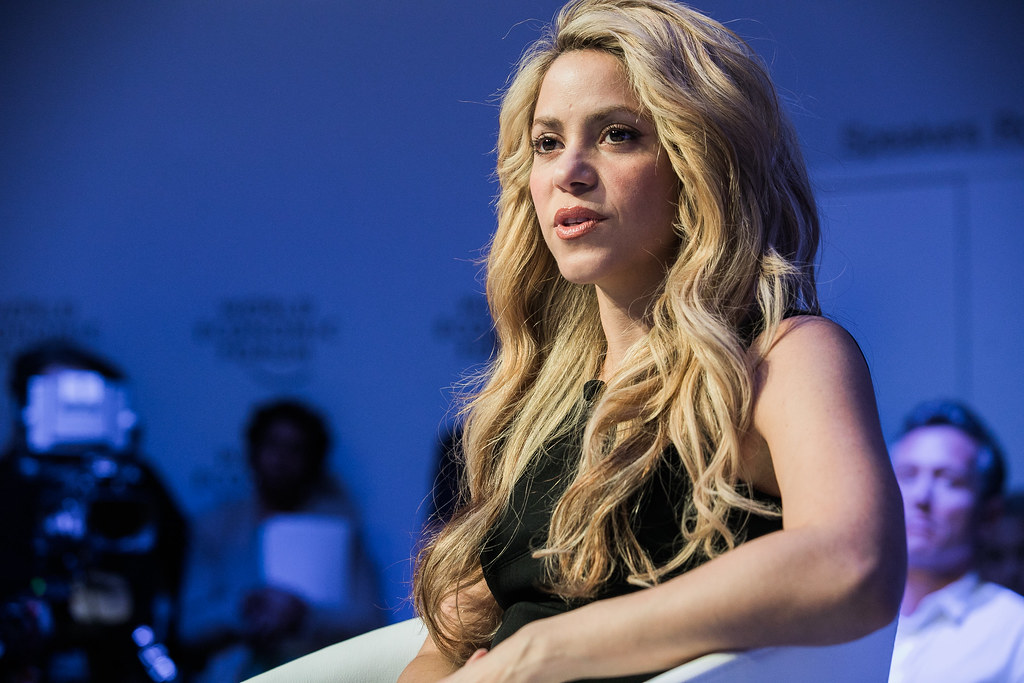 The use of offshore host servicing is nothing new. Nor is it an illegal act to set up accounts or benefit from offshore entities in other ways.

However, when pop stars, politicians, and celebrities are caught in the crosshair, the issue tends to escalate quickly. For instance, let’s look at a few individuals who have come under fire due to the Pandora Papers leak.

The general public was seemingly surprised by many of the names on the list. However, some of the findings seem to be self-explanatory. The reason being that investigative journalists have reported on numerous financial misuses over the years.

From Australia to the United Kingdom, tax authorities worldwide have pledged to analyze the trove of secret documents. As a follow-up to a similar 2016 project ― by the name of Panama Papers ― the current data dump is even more comprehensive.

Let’s even disregard the legality of the acts by celebrities and politicians. In that case, the current leak is helping to show the reality of what service companies can offer customers. And that’s hiding dodgy cash and avoiding tax obligations.

At the end of the day, what does the Pandora Papers leak reveal? For some, it’s that the super-rich and powerful have access to methods and systems to hide away assets and avoid tax in a way that operates within the letter of the law.

Las Vegas, Nevada – In a positive move for those requiring specialized personal protection, and to all stakeholders involved...
Expert writing

Creating a Security Plan – The Security Advisor by Adam Taylor