This week, the Israeli government made a profound accusation that Iran tried to kill Israeli businessman. They insist the attempt is an orchestrated act of terror on those living in Cyprus by targeting one prominent billionaire. Conversely, the media reports the suspect in question as a 38-year-old Azerbaijani man with a Russian passport. Moreover, Iran’s embassy in Nicosia swiftly denied these claims as baseless.

When asked to comment, a spokesman for Prime Minister Bennett declares the incident as a revenge operation and not a criminally targeted attack on one Israeli citizen. The incident follows the assassination of Iranian nuclear scientist Mohsen Fakhrizadeh last year. Someone whom Israeli agents wanted to kill for years. Still, Iran maintains that Tehran is not behind the alleged assassination.

Showrooms state on September 27, police arrested the presumed suspect hired to carry out the attack. Police arrested him as he crossed the border checkpoint linking the Turkish-controlled north with the south of Cyprus. During the arrest, the suspect had a gun and cartridges in his vehicle. Still, authorities have yet to charge him with anything as all possibilities are currently under investigation.

Note: Several reports claim the famous Israeli businessman, whose identity they aren’t revealing, was one of a few Israeli people on a hit list. They have not named anyone from the list. Regardless, we understand these individuals have many assets in Cyprus.

According to showrooms, local security agencies warned the Israeli billionaire at the forefront of this saga, and he left the country at the last moment.

Israeli officials have previously accused Iran of planning to carry out attacks on their citizens overseas. For example, in 2012 a Cyprus Hezbollah member was convicted of planning to attack Israelis.

As such, Matan Sidi, spokesman for Prime Minister Naftali Bennett, initially declared: “This is a foiled Iranian terrorist incident.” Sidi’s comments came before the conflicting reports from authorities suspecting a terror plot. 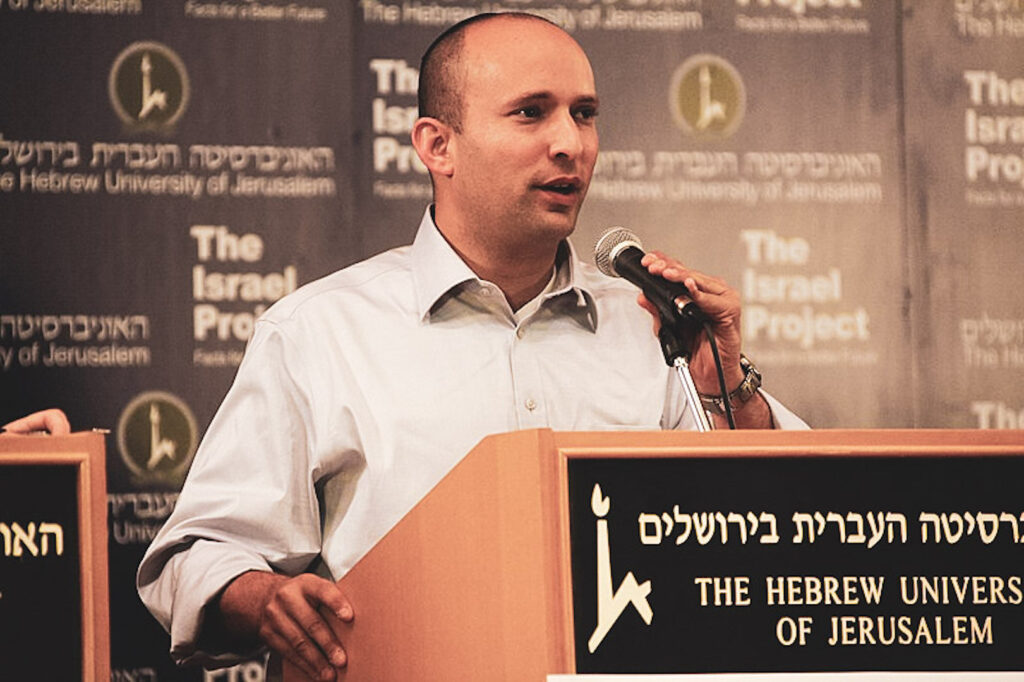 Reports now claim the incident is not terror-related.

Furthermore, newsrooms report this attack might actually be the result of a dispute between the Israeli billionaire and Russian businessmen. In addition, Channel 12 News state the Russian mafia sent the arrested man, an Azeri mercenary, to kill the businessman.

According to available information, the hitman arrived in Cyprus 20 days prior to his arrest from Russia. Reports assert the suspect crossed the North Cyprus border numerous times, going back and forth on an electric scooter. At this time, the suspect is under police surveillance.

As it remains, Iran and Hezbollah deny claims that Iran tried to kill Israeli businessman. In fact, they reject the notion of their involvement in the incident.

At the same time, both the Israeli Prime Minister’s office and the business tycoon himself deny the assertion they knew him to be a would-be victim. Additionally, they deny the arrest is a criminally motivated assassination attempt.

But still, this saga is nowhere near over.

Firstly, publishing incorrect information to damage an individual’s name is not that hard. While making baseless allegations against others has very real repercussions.

Not to mention, with so many questions left to be answered, it’s important that truth comes out. Or at least, allegations with real supporting evidence.