Some Prince Harry and Meghan Markle security claims have been rocking the EP industry for a full week now. Everyone seems to have an opinion on what’s going on, and what the aftermath hold. But if you don’t usually keep up with the royals, you might be having a tough time trying to navigate the events.

That’s why, today, we’re going to break down all the Prince Harry and Meghan Markle security claims. We’re also going to talk about what their future might look like now that the palace has stopped footing the EP bill.

Let’s get into it.

Last week, in an explosive interview, Prince Harry and Meghan Markle, Duke and Duchess of Sussex, sat down with Oprah Winfrey and dropped some serious claims. After deciding to step down as senior royals, they say that they’ve had little to no security. Also, their royal protection had been cut off.

Meghan Markle also made claims that she feared for her son, Archie’s, well-being. So far, the Palace has not issued an official comment on the Oprah Winfrey interview. 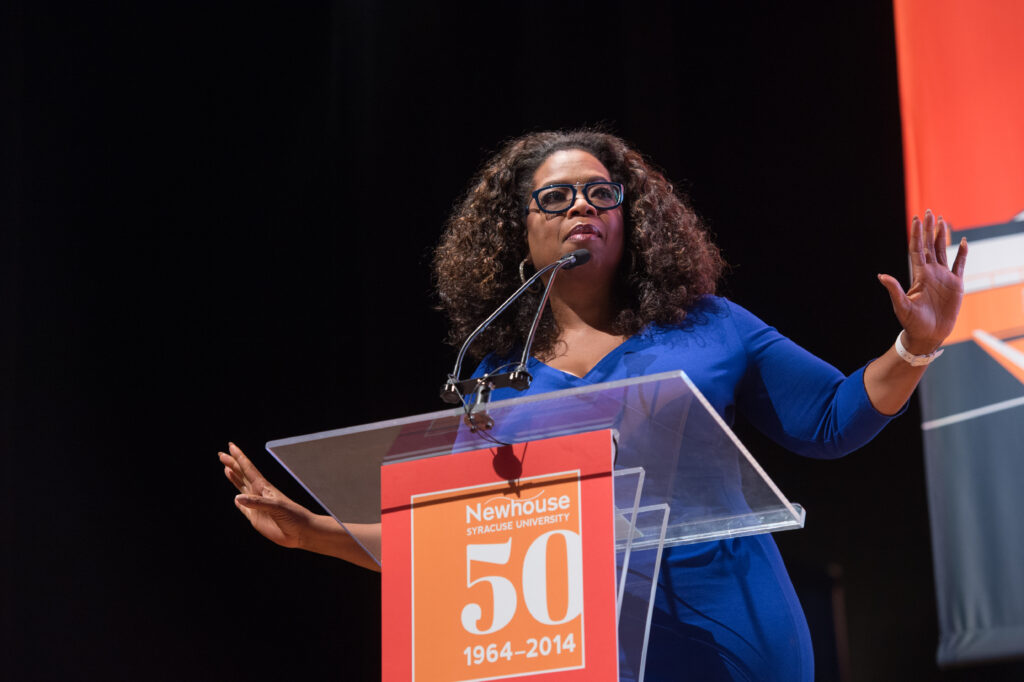 The Protection of Prince Harry and Meghan Markle

Following the couple’s decision to move away from the royal life, the palace took away the Duke and Duchess’ security details. At one point, while staying in California, they moved into director Tyler Perry’s house. Not having any security of their own, they decided to use the director’s team.

Prince Harry said that withdrawing the security privileges was a huge shock to him, and one that he didn’t expect. Having been born into the royal life, he expected the privileges to last even when he moved away.

This brings a very interesting issue to light. How to protect a
Royal family who are no longer part of said family but are global celebrities in their own right? Meghan Markle was a celebrity before becoming a Duchess and Harry was his own celebrity for being a royal and his role he played as a prince.

Whatever security company takes this on is going to have their hands full. I doubt the British government will be willing to share security data and protective intelligence with the new providers of protection. It’s a tricky situation because they need protection regardless of the fact the British gov has dropped their security detail. — Justen Charles, Director of Asset Protection & Family Security

After the interview, news broke that the Duke and Duchess were targets of two home invasions over the Christmas holidays in 2020. The police let the perpetrator, Nickolas Brooks, go with a warning after trespassing on the couple’s home in Montecito.

Only a few days after the first invasion, Brooks was arrested, and charged with a misdemeanor trespassing. Currently, it’s still unclear whether Harry and Meghan were home at the time.

However, it does raise some serious questions and concerns about the couple’s safety. How could this have happened not once, but twice, and in the span of only a few days?

The home invasions incidents brings up other important issues. I’d be interested in knowing the details behind why the individual was released?! Also, the new security company would benefit greatly from a threat management database system such as ONTIC. — Justen Charles, Director of Asset Protection & Family Security

Following the tell-all interview, the former royals’ popularity has plummeted in the eyes of the British public. More people than ever seem to be unhappy with Prince Harry, according to a YouGov poll.

On the other hand, the popularity of almost all other senior royals has remained unchanged in British people’s opinions. However, another person whose ratings took a plunge is Prince Charles.

The Cost of Security for the Royals

As anyone in the EP industry will know, round-the-clock security can cost quite a pretty penny. You have to factor in the number of EPAs working constantly, the advance work, the travel arrangements, and so much more when considering the eventual price.

What we also know is that most celebrities are willing to pay that price in order to protect their privacy and peace of mind. However, one thing that’s always been a mystery is how much the royals actually spend on security. It’s a very well kept secret for countless different security reasons.

But now, since the palace isn’t bankrolling the cost, we have more insight into the cost of security. According to Forbes, this type of work could run up to anywhere between $2 and $3 million annually.

Currently, the Duke and Duchess are footing the bill for their security details using the Duke’s inheritance that he received from his late mother.

Without a doubt, Prince Harry and Meghan Markle security claims have caused an incredible stir in the EP industry and the world. Everyone’s still reeling from the aftermath of the interview, and the fate of the monarchy is shakier than ever.

Now, we want to hear from you: What do you think about the former royals’ security issues? Have you ever worked as part of a big celebrity security team, and if so, what was your experience? Tell us all in the comments below.

Online Active Shooter Survival Training vs Training In-Person: Which Is Best for You?

ASIO: A Terrorist Attack in Australia Likely to Happen Within A Year

ASIO: A Terrorist Attack in Australia Likely to Happen Within A Year

A Night of Terror: Chris Smalling Robbed at Gunpoint

We use cookies on our website to give you the most relevant experience by remembering your preferences and repeat visits. By clicking “Accept”, you consent to the use of ALL the cookies.
Cookie settingsACCEPT
Manage consent