Quick-thinking NBA security guard goes viral and receives plenty of attention on social media for taking down a protester during a playoff game.

Moreover, this marks a third protest attempt in the past two weeks.

As the media reports, the animal rights protester wore an NBA referee jersey as she leaped from her seat, storming onto the court where the Memphis Grizzlies and Minnesota Timberwolves went head-to-head.

One guard quickly tackled her to the ground while players continued the game. Several other security guards moved to hold her down. 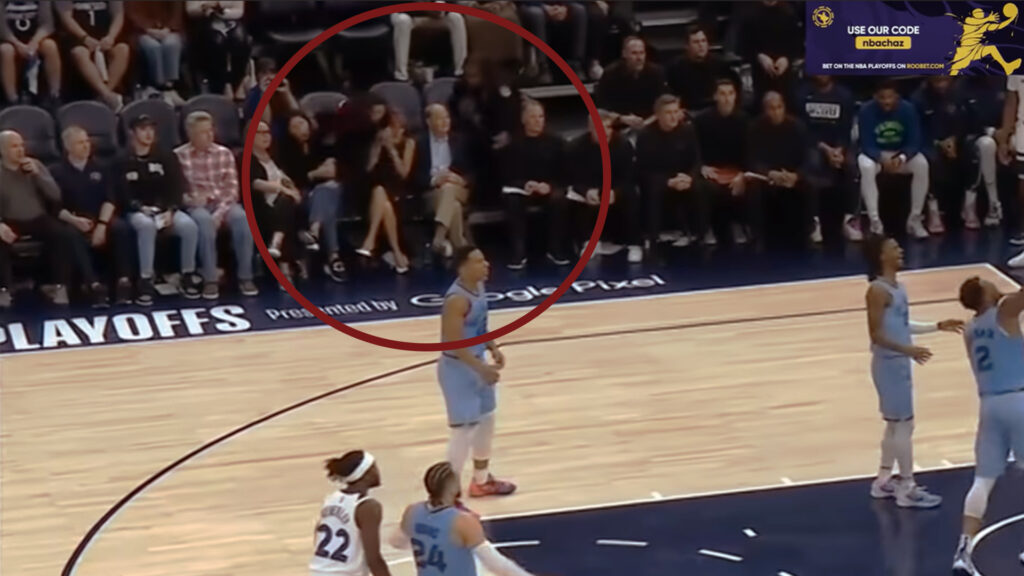 At this point, the referees blew the whistle to stop the play, all while guards dragged the offender off the court.

The quick-thinking guard set three seats from the protester, taking one look at her and sensing something was up just as she got ready to leave the seat. But, when she made a break for the court – the guard was on her in a flash, tackling her to the ground a few meters from the front row. 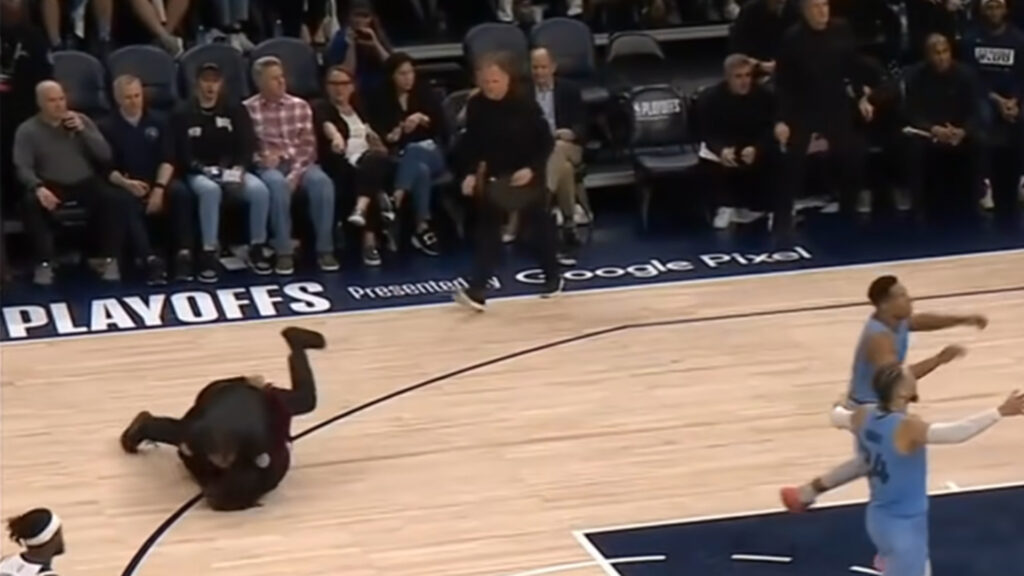 Reports claim that the offender is a part of the animal rights group Direct Action Everywhere.

According to reports, Police have not said whether or not the instigator will face charges for her display.

Sign me up!
Share
Facebook
Linkedin
Previous article
A Guide for Everyone Joining the Security Industry
Next article
How to Measure Security: We Got It All Wrong