The Basics of Surveillance Detection

Understanding all the fascinating ins and outs of surveillance detection is crucial in the EP industry. If you want to make it as an agent and make it big, you should know exactly what it is, how it works, and why it’s so important.

But before we get into the article, we do want to say that surveillance detection is a really complex skill. To do it properly, you’ll need months of hard training and a lot of experience.

So today, we’re just going to cover the basics of detection. That way, if you’re considering joining a training program, you’ll know what to expect.

What Is Surveillance Detection Exactly?

Surveillance detection (SD) is a series of covert tactics and techniques that you can use to detect hostile surveillance. In simpler terms, it’s a way to figure out if you, your client, a venue, or an event are being watched and by whom.

At this point, you might be wondering, well, why’s SD even important? Well, just look at it this way: would you rather avoid a potential threat altogether, or be in the midst of an active shooter situation, for example? We’re guessing that you’ve chosen the former,  and we can tell you that that’s the right choice.

The Three Pillars of Surveillance Detection

Now that we’ve established what SD is and why you need it, it’s time to figure out just how it’s done. But the first rule of SD is that you have to be looking for it.

Even though it sounds simple enough, you’re unlikely to just stumble upon hostile surveillance. You need to actively keep your eyes and mind open, and try to figure out who’s doing it and why.

First things first, before you do anything, you need to get into the right mindset by establishing the baseline. You need to do your research on geography, schedules, behaviors, and everything else you can possibly think of. That should give you the normalcy baseline, and it’ll help you spot any sort of anomalies.

For example, you’ll be able to see that a strange car or van has been parked outside much longer than it should’ve. You also might notice people lurking and following your client, which is usually a dead giveaway for hostile surveillance.

By establishing the baseline and knowing the scenery like the back of your hand, everything else will come into focus. However, the one thing that you can never do is to become complacent.

You should never develop the mindset of This could never happen to me. No matter how much experience you have, and how long you’ve been in the EP industry, someone could still be watching you or your client. But by staying sharp, and being careful, you’ll be able to tackle every problem as it comes up.

As an EP agent, one of the most important soft skills that you can have is observation. You’d be surprised at how many details are easy to miss simply because you’re not paying attention. And that would probably be fine if you’re in most other industries.

However, as an EP agent, your observation skills are your biggest asset. If you’re doing SD, you need to look at every minor detail and find the odd things out. For example, even though countless surveillance work from rooftops, they often go unseen.

Don’t let that happen to you. If you have even the slightest suspicion that you’re being surveilled, check everything.

Once you’ve done your due diligence, established a baseline, and observed all the subtle changes, it’s time to do something with that information. It’s time to do data analysis.

Without data analysis, all of the information you’ve gathered and the recon you’ve done means very little. You need someone who’s going to put all those little pieces together and create the whole image.

With that said, this kind of work should be left for data analysts specifically. They’re the ones who are trained to see the bigger picture and write the best report. However, data analysts aren’t that common in the private sector, which is why the job often falls on the shoulders of the EP agent. 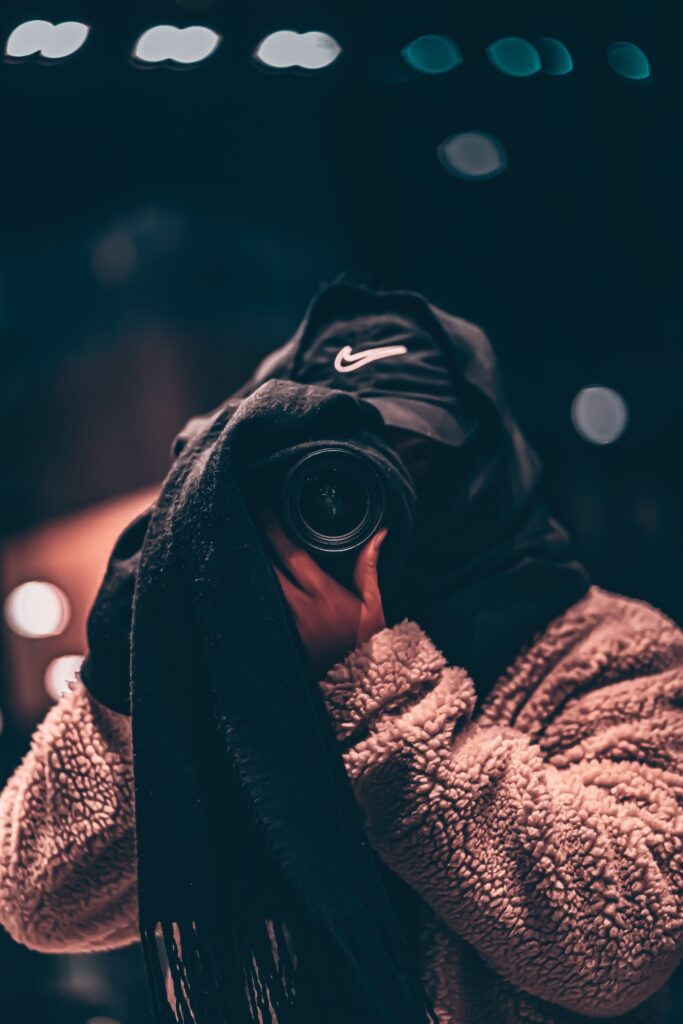 Usually, if you feel like you’re under surveillance, there’ll be two types that you need to look out for:

Static SD is much simpler, and it means that someone’s watching from only a few places. They could be observing your client’s home or place of work from a static location. It could be a coffee shop nearby, a park across the street, and so on.

To avoid attracting attention to yourself, you should use the baseline and observation we’ve mentioned earlier, along with natural movements. Those things put together should tip you off if someone’s doing static SD.

On the other hand, mobile SD could be more difficult to figure out because both you and the person doing the surveillance are on the move. Your best bet would be to use short glances to try and establish if someone’s following you.

Also, when you stop at intersections and crossroads, check who’s behind you, and make mental notes. If you’re on foot, you should cross to the other side of the street from time to time, and again, see if anyone’s doing the same as you.

While you’re doing all of this, you should take note of all the faces and things that you’re seeing. You should consider that someone could just be walking behind you because they’re going to the same place.

However, after a few unexpected turns, if there’s still someone behind you, you might be under surveillance. At that point, you can employ all your knowledge on journey management to get ahead of the threat.

Doing surveillance detection is a really important and complex part of your job. If you fear that someone’s doing it to you or your client, you need to keep your eyes wide open and keep changing your tactics. Consider that everyone and everything could potentially be a threat and that no one is off the hook until you say so.

If you want to keep improving your skills or read about the latest trends in the EP industry, you can sign up for our newsletter. We’ll help you navigate the industry better, regardless of where you are, what you’re doing, and who you’re protecting.

Personal Protection Companies: How They Create Peace of Mind