The Most Famous Female Assassins to Walk the Earth

Today, we’re going to take a deep dive into the most famous female assassins from all over the world. These women were usually spies, prudent in espionage, and masters of murder. They were just as effective as their male counterparts, and some even changed the course of history, for better or worse.

So let’s see who the most famous female assassins were, talk about their motives, and the aftermath of their actions.

Charlotte Corday — The Angel of Assassination

Charlotte Corday was a French revolutionary who lived in the 18th century.

She became The Angel of Assassination after killing Jean-Paul Marat in 1793. He was a Jacobin leader during the Reign of Terror, who executed more than 1,300 people while in power.

On the 13th of July, Charlotte went to Marat’s apartment under the pretense that she had information of an uprising nearby. As soon as he let her inside, Charlotte used a knife to stab him. The state executed her only four days after the assassination. 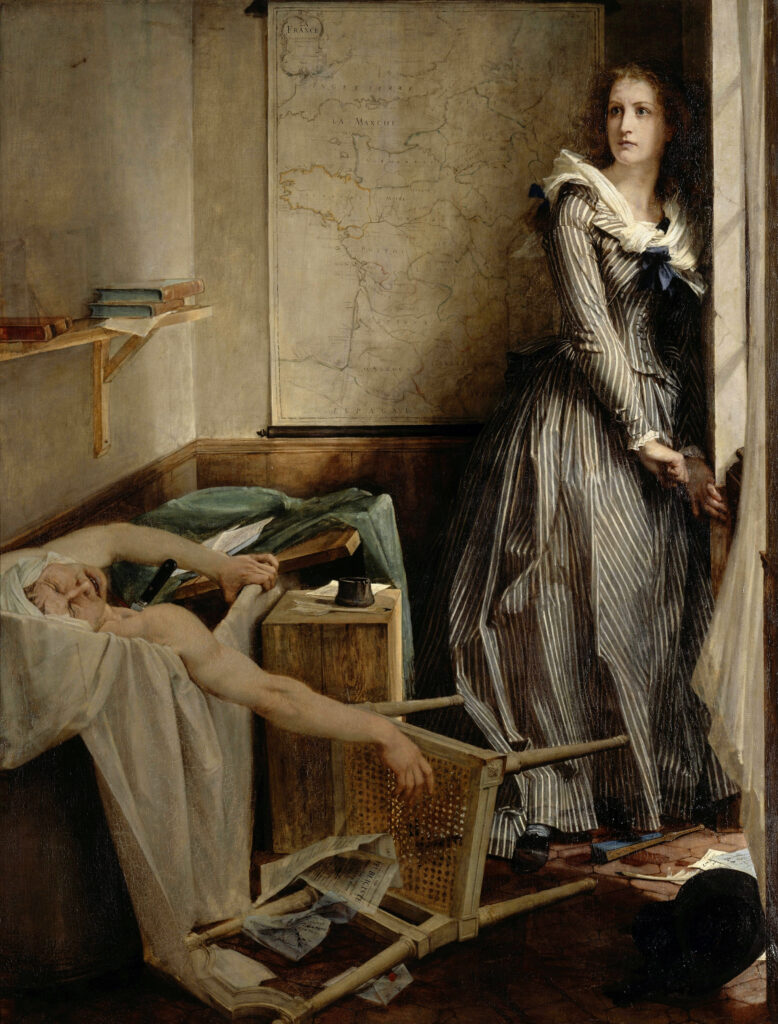 Margaretha Geertruida MacLeod or Mata Hari played a huge role in WWI and was one of the most fascinating figures of her time. Using only her charm and dancing skills, Mata Hari was responsible for the deaths of over 50,000 people.

Even though she didn’t personally assassinate any of them, her intel and espionage as a German spy led to their deaths. French soldiers captured her in 1917 and a firing squad executed her a few months later.

Brigitte Mohnhaupt was one of the most prolific and famous female assassins in all of Germany. She was a prominent member of the Red Army Faction, which was a radical leftist militant group. Mohnhaupt, along with other members, carried out a series of hijackings, bombings, and assassinations in Germany during the 70s.

The group, together with Brigitte, was responsible for over 30 killings, along with a plane hijacking. The police arrested her in 1982, and she received five life sentences, along with 15 more years for her part in the killings. And even though Brigitte never showed remorse for her actions, the government granted her parole in 2007.

Jeanette Van Nessen, the person Spielberg’s 2005 movie Munich was based on, was a real-life assassin from the Netherlands. In her career, she mostly did contract killings, and reportedly charged over $80,000 per kill.

However, while she was working with the Black September organization, she killed a Mossad agent in an effort to find Ali Hassan Salameh. The fallen agent’s colleague made it his mission to track down Van Nessen and kill her, which he eventually did.

Idoia López Riaño was a hitwoman for the ETA, which was a group of leftist Basque nationalists. She earned herself the nickname La Tigresa after deliberately seducing and killing 23 police officers in her quest to make Basque independent from Spain.

Riaño’s murder spree earned her a sentence of 1,500 years in prison when she was captured and arrested in 1994. She served 23 years in prison, and the government decided to release her because she showed remorse for her actions.

During her time as the enforcer for the Mexican Los Zetas cartel, María Jiménez López’s nickname was La Tosca or The Tough One. While she was working for the gang, López, along with her group, killed 20 people, one of whom was a police officer.

The then 26-year-old was responsible for kidnappings, killings, and robberies, especially when it came to the rival gang. For her role as the enforcer, the Los Zetas cartel paid La Tosca around 20,000 pesos or $1,000 per month.

Kim Hyon-Hui, a former North Korean spy, was responsible for bombing the Korean Air Flight 858, killing 115 people. She was soon arrested and sentenced to death, but the then South Korean president gave her a pardon.

What’s interesting about Kim’s life is that she is originally from North Korea, and she wanted to become an actress. However, she decided to join the North Korean intelligence agency, where she received espionage training. For seven years, Kim was training martial arts and learning Japanese.

The topic of famous female assassins, although fascinating, can get dark. So we wanted to lighten the mood by talking about some of the best spy/assassin movies that have come out. None of these were based on true events, but they’re still beyond entertaining to watch.

Lady Snowblood is a Japanese film about a beautiful woman who trains her entire life to take revenge on the people who destroyed her family. This movie served as an inspiration to Quentin Tarantino while making Kill Bill Volume 1 and 2.

Luc Besson wrote and directed Nikita, an action thriller about a woman who becomes a spy and assassin. After killing a police officer, the government hires her to do their bidding, and carry out assignments.

At this point, there aren’t a lot of people who haven’t heard of or seen Kill Bill, starring Uma Thurman. It’s a high-action thriller in which a retired assassin guns down members of her former gang, and tries to get her revenge. 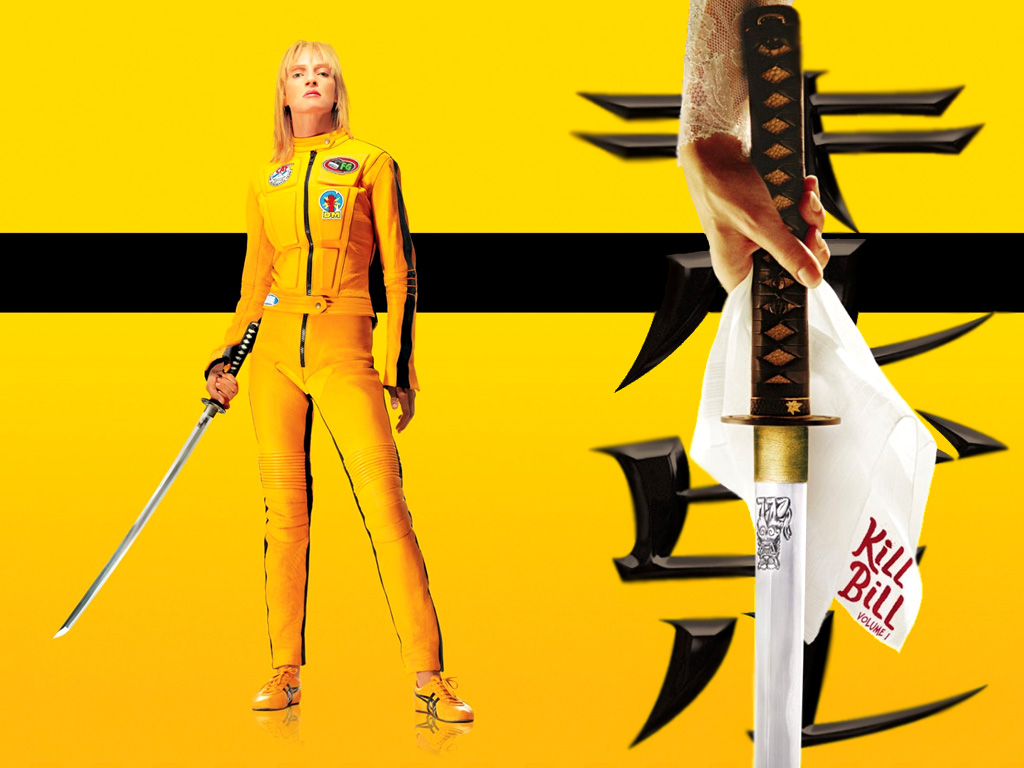 A Steven Soderbergh film, Haywire follows the story of Mallory Kane, a freelance covert operative. When she finds out that someone double-crossed her during a mission, Mallory tries to go back to the US, to protect her family, and exact revenge.

In Atomic Blond, we see an undercover MI6 agent, played by Charlize Theron, heading off to Germany during the Cold War. There, she has to discover out who was responsible for killing her colleague and find a list of double agents using only her skills, wits, and charm.

With this list of famous female assassins, we’ve only begun to scratch the surface. Most assassins, both male and female, thrive in anonymity, and their identities might never be discovered. These were just the women who made a huge splash in history.

If you want to find out more about famous assassinations, the latest news in the EP industry, and so much more, sign up for our newsletter!

When Bodyguards ‘Tell All’ — Slippery Slope with Discretion