This week saw an attack on Argentina vice president Cristina Fernández de Kirchner. During the assassination attempt, a 35-year-old Brazilian national approached her outside her home and pointed a gun at her head. However, officials and media say the attacker’s handgun had misfired, with the police quickly overpowering him within seconds.

When the assailant tried to fire it on Thursday night, it didn’t discharge. Although he did pull the trigger, the attack on Argentina vice president failed thanks to the pistol’s malfunction.

The attack on Argentina vice president is one more case in the series of attacks suffered by prominent world public figures in the last two years that demonstrates the severe crisis of traditional executive protection.

A radical change is urgently needed in the way of operating that prioritizes intelligence, counter-surveillance, early warning, and shadow agents in public events.

Cristina Fernández de Kirchner finds herself in the middle of a corruption trial. Thus, thousands of supporters rallied around her house when the assassination attempt happened.

Interestingly, several television channels broadcast footage of the attempt to kill the country’s vice president. Officials are saying that the situation is now under scrutiny by experts who are evaluating the capacity, propensity, and fingerprints of the attacker. 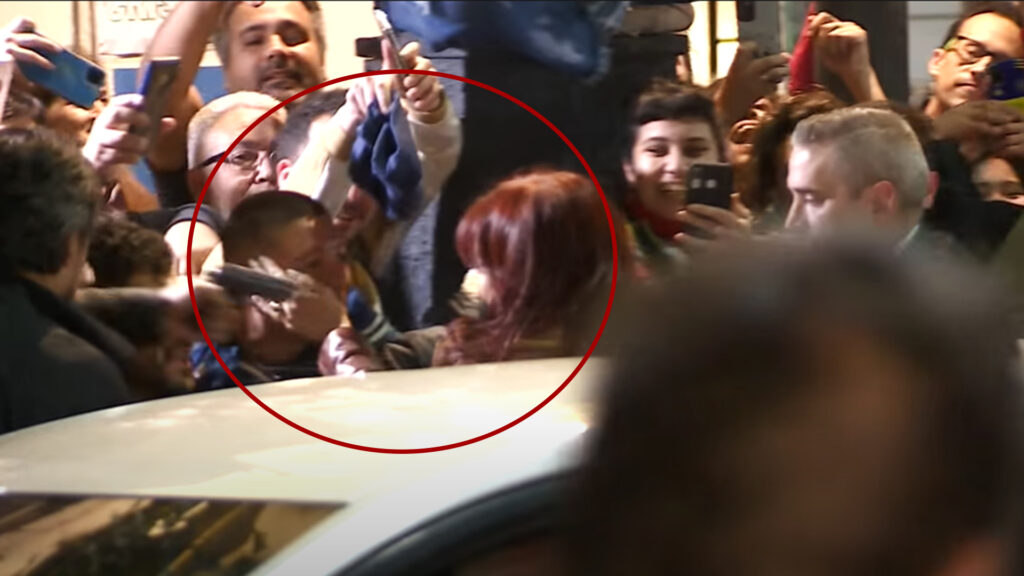 In addition, political analysts claim that he had used his social media accounts to express sympathies and support for far-right organizations. With allegedly a swastika tattooed on his arm, the attacker also apparently worshipped Nordic gods. In fact, a key trait of many far-right militants in Scandinavia.

Some connoisseurs of the local situation say that it makes sense that she would become a target of extremists. They see one of the reasons for this in her left-leaning policies.

Finally, president Alberto Fernández — who isn’t related to the vice president — said the following: “We can disagree, we can have deep disagreements, but hate speech cannot take place because it breeds violence and there is no chance of violence coexisting with democracy.”