In the limitless scenarios and locations in the security sector, aviation security is the one, which, not only changes constantly but is also unpredictable in manmade and natural threats. Aircraft, tarmac, cargo, and catering only scratch the surface in the medium of what makes up aviation security. Executive protection shares a common abundancy with aviation security because it also is unpredictable and subject to Plans B, C, D, etc. If one questions a security professional with experience in executive protection in aviation, it is an understatement to say that it is an invaluable learning experience.

Specificities of EP in Aviation

As corporate security protection has occasional close protection details depending on the scope of work such as with a Chief Security Officer (CSO) or a contracted security service based on employer or client request, a few variables make aviation security a standalone. A corporate building or setting does not:

The aforementioned does not even take into account the current safety standards incorporated because of COVID-19. Security usually rode solo with safety a mid to close second. Once the pandemic hit, safety and security became one….officially. There are many more signatures, clearances, and checked boxes now more than ever, and being that both manmade, (i.e. – insider/terrorism), and natural, (i.e. – weather) threats are constantly evolving, as so does the executive protection agent and team. 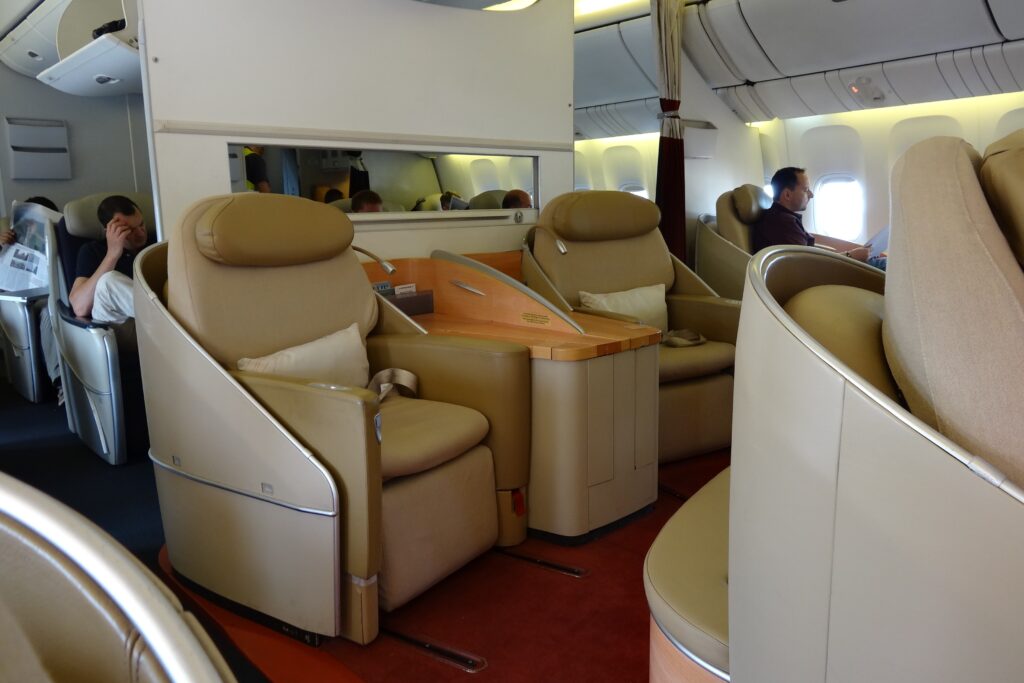 Assembling the correct team is crucial. Executive protection in the aviation sector merits more strategy and more patience in the agents. This is not just escorting the principal from point A to point B.

Furthermore, it is not just limited to the principal; if the aircraft responsible for transport is the property of the principal or the principal’s organization, it also needs protection, while also adhering to aviation security regulations. For example, aircraft holds and doors must not be tampered with while grounded.

Executive protection personnel must be on alert by screening and logging in anyone who comes in contact with the aircraft, whether it be via pat-downs or electronic metal detection. Just because the aircraft is in a sterile area such as tarmac, does not mean that threats are not possible.

Too much emphasis is on outside threats when there are more dangerous probabilities such as insider threats. If the principal is a political figure or even the CEO of an airline, the preparation of an aircraft for departure involves more people than one might think.

Cleaners, catering, and engineers are just some of those that make contact with an outbound aircraft, and what bigger threat is someone on the inside who knows how the aircraft works and where to hide something?