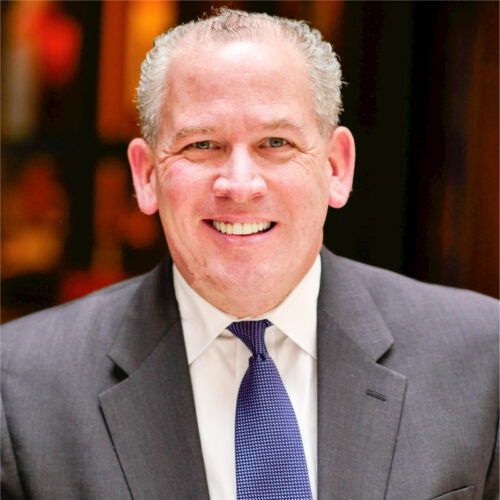 Is the aforementioned a Hollywood-inspired drama TV event? Or is it a reality impacting any/all close protection teams working for a government agency or a company? Sadly, it’s becoming more of a reality in the sense of sharing secrets or proprietary (corporate espionage) than actual kinetic operations.

All that said, close protection management must always be cognizant that – at any time – those possessing the most exclusive access can become an insider threat based on several personal reliability issues.

I possessed a national security clearance during my years working in national security operations with the US Government. Back then, our supervisors constantly reminded us at annual security briefings that four main factors are evaluated and assessed in personnel reliability.

Remember the acronym – RAID – Revenge, Addiction, Ideology, and Debt. Organizations must consistently evaluate all four factors in organizations – public and private sector. This refers to conducting due diligence in reviewing the backgrounds of close protection personnel charged with exclusive access to information and security of high-value executives.

Multiple other minor factors impact personnel reliability and the inclination to commit treason. Still, you can easily apply the red flags of RAID to at least fifty national security cases dating back to the 1950s. They all warrant continued review by security/human resources personnel in charge of clearing those in a position to protect.

Revenge: I recall several espionage cases that impacted my former employers – the FBI and CIA. In these cases, their own officers, analysts, and special agents had to face espionage charges for sharing classified information with adversaries.

Readers of this article may ask how does this relates to close protection personnel. Suppose personnel are directly in charge of protecting high-value personnel or simply acting in a support capacity in analysis, investigations, or operations. Thus, their access to classified or proprietary information warrants a renewed review of their psychological disposition concerning motivations and behaviors.

Past cases for which CIA and FBI conducted damage assessments in the aftermath of officers gone bad indicated a sense of revenge to get back at their employer.

Revenge – in this sense – comes in the form of officers upset about: 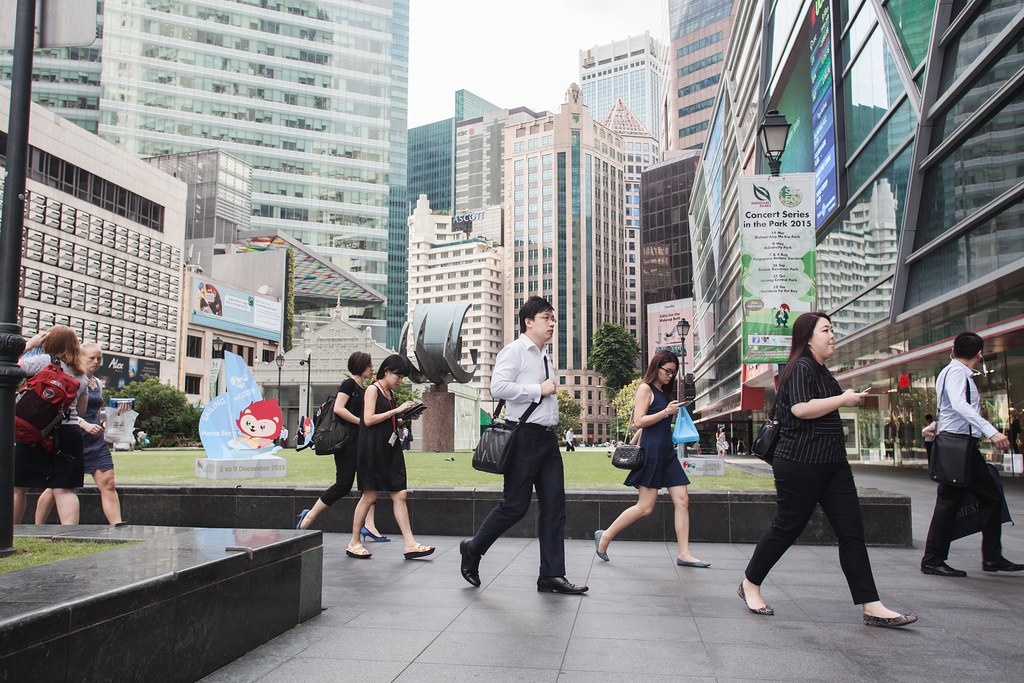 Addiction/Debt (Partner Red-Flags). I have worked on several FBI and CIA counterterrorism and counterintelligence cases. The common motive for many who commit treason were addictive/adverse financial behaviors. Regardless of how bright, shiny, and respectable one’s personal background may be at the time of hiring. Everyone experiences stress in their lives through work, home, family, finances, or health.

Those stressors create personal “outs” for people through gambling, affairs, hiring prostitutes, personal fetishes, etc. If not kept in check, those “outs” become addictive obsessions that force someone into debt to feed that addiction continually.

Ideology (Disillusionment): The period in which the individual becomes ideologically disillusioned. Thereby, they question the mission for which they serve the people/organizations sworn to protect.

Is this a typical red flag among those in a position to protect? Yes and No. Commonly found among those possessing high-level access to information/people and eventually – over time – their ideas/methods – in support of the mission – become clouded as a direct result of some adverse personal or professional event.

What are those events? As case history dictates, those who turned into double agents were those who lost a loved one due to the mission/organization they swore to protect. Other cases have shown where the ideological rogue officer or protective agent exhibits pure criminal intent from the beginning. All in an effort to seek revenge.

The underlying question of those under the impact of a revealed insider threat has been this. What more could we have done to mitigate this threat? First and foremost, detecting, deterring, and disrupting rogue behavior among trusted professionals warrants continued monitoring.