Over the next few weeks, I’ll touch on some fundamental ethical considerations for creating and maintaining your reputation as a competent and honorable protector. But, for now, let’s talk about: Greed in Executive Protection.

In the movie Wall Street, Michael Douglas’ character Gordon Gecko states the following: “Greed, for lack of a better word, is good. Greed is right. Greed works. Greed clarifies, cuts through, and captures the essence of the evolutionary spirit.”

But in the world of Executive Protection, greed is the opposite of everything we stand for.

Greed will get you fired, lose you clients, employees, and contractors. In addition, it will destroy whatever reputation you may have built for yourself in our industry.

The definition of ethics is this: Moral principles that govern a person’s behavior or the conducting of an activity.

The responsibilities of being a protector by nature demand:

Greed simply does not fit into that definition or description anywhere. By nature of its meaning, greed puts the needs of the greedy person before anyone else’s. Greed in Executive Protection is a slayer of business.

Here is an example of how witnessing greed in our profession impacted me years ago. In 2005, I led a team of protectors in the Gulf of Mexico for a major oil company right after Hurricane Katrina hit.

We were protecting their humanitarian relief workers as they purchased and distributed food, cases of water, clothing, generators, and fuel to employees living in the area who had been displaced or lost power. My company worked as a second-tier contractor for a larger security company that developed a relationship with the client.

Many Companies, One Opportunity

We were not the only tier-2-company operating in the area for our mutual client. There was an enormous demand for security to assist in keeping the peace. Law enforcement simply could not keep up with the demand. Thus, security companies were coming from all around the country to get in on the opportunity.

As a company owner and team leader, I pow-wowed with other team leaders a couple of times a week to discuss challenges, logistics, and geographic hot spots. 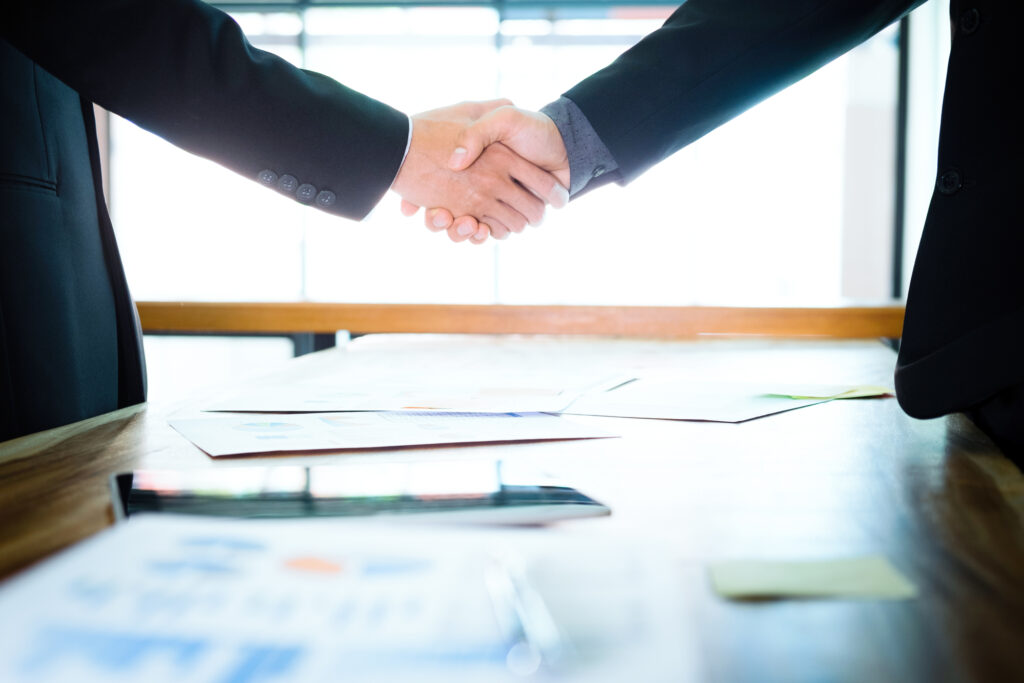 During one of these conversations, I witnessed another of the protective services company owners who oversaw security and provided personnel for a hotel client for our primary contractor client. They talked about how unsatisfied the hotel chain management was with the lack of communication from our client’s corporate office.

He stated that he could do a much better job communicating with the hotel management and for a much lower price. You know where this is going, right?

The Aftermath: Greed in Executive Protection

I didn’t want to get involved with the drama I knew was coming—greed in Executive Protection in the making. Hence, I distanced myself from that situation and from that individual.

However, I found out later the hotel chain notified our mutual client that his subcontractor approached them and offered to do the job better and cheaper. The kiss of death!

I did not see or hear from that lead again. But I remembered his name. Though he remained in the business for many years, I have not heard anything about him in some time now.

In the years that followed, I billed that client over USD 1,000,000, having contracted with them many more times. Because, no matter how many times the end client or their associates approached me for a business card or additional services, I always referred them back to their security provider, my client, to request those additional services.

I simply told them: I fly my client’s flag, so if you want me, go through them and ask for me by name.

The moral of this story is, had that subcontractor remained loyal to the client that hired him, he probably would have continued to work for our mutual client and made a whole lot of money.

Not to mention, I sure as hell never hired that guy to backfill any of my more extensive national details. That is because I knew that he had no sense of loyalty and generally lacked ethics and integrity. But because he got greedy, he lost all that earning potential and the respect of his peers.

Unless you work an estate detail directly for the client and do not join the industry social networks or attend trainings or security conferences, you know EP is a tiny industry. Suppose you sacrifice your ethical code, assuming you had one, to begin with. In that case, your name will go on the blacklist of many who could make you a lot of money if you had just kept your nose clean, as my dad used to say.

Depending on your ethical code, it may not matter who looks back from the mirror when you wake up in the morning. But, if it does matter to you, make sure that person can always look back at you with a clear conscience and feel good about the business dealing you are involved in. It could make or break your longevity in the executive protection profession.

In this article, we explored greed in Executive Protection. Join me further in my EP Series on Ethics and Professionalism that will resume right here on EP Wired.

Michael Julian is the C.E.O./President of National Business Investigations, Inc. and M.P.S. Security & Protection, and the Creator of the A.L.I.V.E. Active Shooter Survival Training Program.