Anti-Surveillance Tactics to Use in Daily Operations

In broad terms, anti-surveillance tactics comprise a series of actions to identify sources of unwanted attention from the media, stalkers, followers, fixated persons, groups, or forms of hostile reconnaissance.

For example, if someone attempts to cause physical or reputational harm to your principal, they will likely do it through surveillance. That is precisely where your anti-surveillance skills step in.

According to famous EP author Peter Consterdine, anti-surveillance measures assist you in locating, identifying, disrupting, and reporting surveillance of all types. Other scholars refer to this framework as Deter, Detect, React.

As Consterdine argues in his Manual of Close Protection Training, good surveillance drills begin not with techniques but with an attitude of mind.

In fact, this attitude of mind means believing that someone is watching you at all times. It may sound paranoid at first, but this approach is imperative in conducting anti-surveillance tactics.

He goes on to explain that the perceived level of risk or threats must have no bearing on that simple truth pervading your thinking constantly. If you don’t believe that someone is watching you, you won’t be motivated to respond to the threat. For this and a slew of other reasons that follow in this article: Believe!

Consterdine hits the nail on the head with this: Anti-surveillance starts with mindset – the belief that someone is watching you.

A great quote by the artist Banksy can be applied to CP and Counter Surveillance: “Your mind is working at its best when you’re paranoid. You explore every avenue and possibility of your situation at high speed with total clarity.”

Applying a certain level of paranoia during planning and operations will ensure you don’t drop your guard. Instead, you will maintain a heightened level of situational awareness to ensure a successful operation.

Employing passive or active approaches to surveillance will depend entirely on your overall goal. For example, do you have the time and the resources to continue with your routine and establish a covert surveillance team to watch the watchers? Or are you limited with both and want to expose those conducting surveillance on you and your principal?

Furthermore: you need to take into account threats and risks. Having worked throughout Asia, we go into any detail understanding that someone may well be monitoring us in some capacity and adjust our tactics accordingly (indeed, in some countries more than others).

Brief your clients and make them aware that it’s likely that some form of surveillance will be occurring and have them report anything they may see or hear.

A great article that provides for good conversation. Additionally, Ami Toben’s book “Surveillance Zone” touches on all aspects of surveillance and is worth reading.

One categorization divides surveillance tactics into stationary and mobile.

Depending on the situation, the person conducting the surveillance tactic will have to decide whether they will do so while walking or by using technical surveillance, like GPS-based tracking devices, email interception, telephone taps, or mobile phone monitoring.

Fortunately, here we will equip you with the techniques to confront them all.

The Types of Anti-Surveillance Tactics

Broadly speaking, anti-surveillance comprises passive and active approaches. They differ significantly and have a wide range of applications depending on the situation.

Passive anti-surveillance tactics take place constantly. They entail continuous observation and awareness to detect patterns or surveillance around the person you’re protecting. So you need to play it smart here. Actually, as soon as you establish that somebody is monitoring your principal, don’t deviate from your daily routine.

If you stray from your usual business, the entity following your principal’s every move will suspect that their cover has been blown. Avoid this by all means at first. Instead, fool them into believing that they have everything under control.

The next step you should take is reporting them to the authorities and implementing changes or drills to your procedures to increase protection in the future.

In stark contrast, active anti-surveillance tactics should cause the malicious actors to show themselves in one way or another. That way, you can quickly identify the whole surveillance team. In other words, the potential attackers or intruders should suspect or be sure that you detected them. 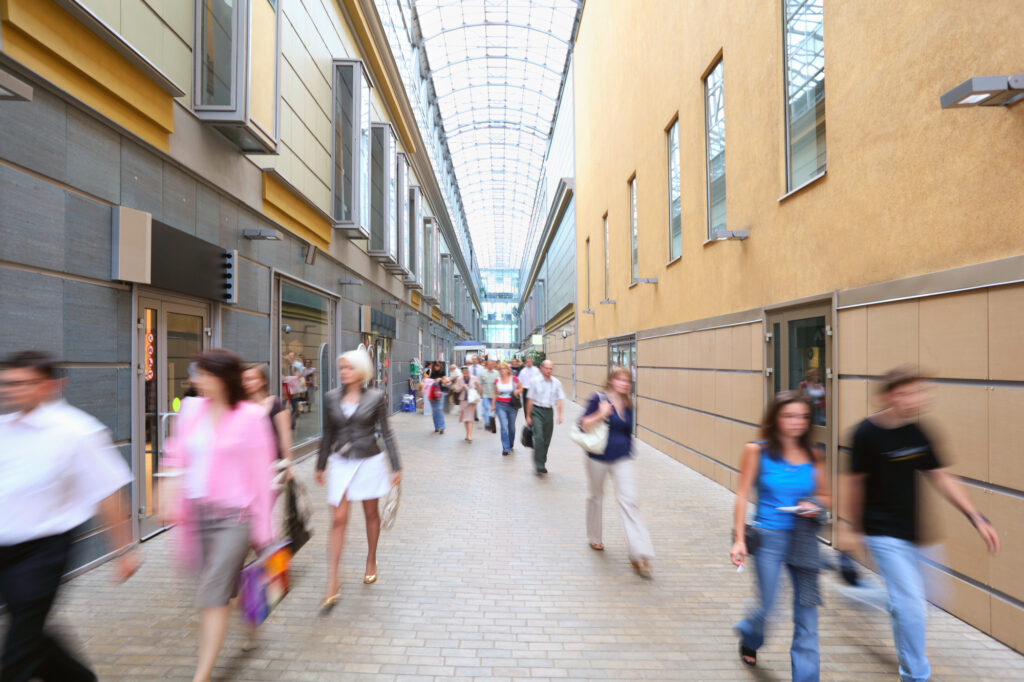 To put all this into practice, we bring you several general rules and procedures:

These are only some of the best practices that can quickly turn your luck around in countering surveillance.

Electronic eavesdropping, or bugging, is currently unrestricted or goes disregarded in many countries worldwide. More so that there are no laws to regulate the manufacturing, selling, or owning of what is now known as bugging equipment.

So why is this such an issue for you?

When somebody is eavesdropping on your principal, they can acquire real-time information on strategies, products, meetings, security and travel details. And you don’t want that.

Luckily, there are tried and true methods to counter all these malign activities.

Probably the first and best one you ought to consider is pre-planning the site of the office. Thereby, you ensure that the telephone and VIP desk is not in sight of high ground or building. Alternatively, you can make use of a net curtain.

As a matter of fact, use all three if possible.

When you believe that someone is carrying out hostile surveillance against you, counter-surveillance is a way to confirm or disconfirm your suspicions.

The ultimate aim of counter-surveillance tactics is to identify the team or individual that is monitoring you and taking appropriate action afterward.

If you or your principal have noticed that somebody has been following you, it can be for a multitude of reasons. These may involve business competitors, legitimate legal investigations, disgruntled employees, members of the press ― and even criminals.

Conversely, anti-surveillance encompasses techniques to enable you to do what you need to do, despite realizing that you are under surveillance.

For instance, a counter-surveillance move could mean driving erratically to prevent a mobile surveillance team from following you.

On the other hand, an anti-surveillance tactic would entail driving normally and thereby lulling the opponent as to your intentions. Then, you would drive along an unexpected route so you can complete a different task and subsequently return to the surveillance team’s attention. Easy-peasy!

As mentioned in this good article, the most significant takeaway is this: The surveillance detection mindset. If that switch is on, there is a big probability of preventive success thanks to the interruption generated in the early stages of an attack cycle.

Every detection induces a reset in the attack. It could be seconds, hours, or months. Time is as gold as life!

One crucial field consideration is that solo practitioners can perform surveillance detection (SD) too. Indeed, it is a must for them because of the high vulnerabilities present in that protection scheme. However, it is also valuable to remark that tactics to be effective need to be actionable, as the products of intelligence.

“I think somebody is following us” or, “I think I lost them” are reactive expressions that we must turn into Protective Intelligence that leads to deep analysis and countermeasures.

Another superficial but exciting debate is if “Anti” fits the etymology for ongoing SD operations (preventive or reactive) rather than “Counter.” Same debate in anti or counter-terrorism. As these prefixes mean “against,” it would be hard to establish commonly accepted criteria pointing to which actions or tasks are Anti and which are Counter.

In my view ― as an old-school security guy ― counter works better for me when the surveillance has been detected, and we want to obtain intel and enforce one or more Ds (delay, deny, degrade, disrupt or destroy). Same as the really old word counterattack.

All in all, conscientious protective agents must continually remind themselves that somebody could be observing them. As if their every move is recorded, they ought to conduct their daily affairs as though they are aware of someone’s watchful eye.

If you can take something away from this article, then let it be this: be surveillance-aware! Your principal isn’t always the target of surveillance efforts. It may also be you. For this reason, work on your situational awareness and observation skills.

Develop these abilities as if the safety of your principal and yourself depended on it. Well, it’s because it does!