The Weight of Local Knowledge in CP Operations Abroad

One of the things that set CP Operations apart from most of the Private Security Industry is their geographically mobile nature. In some cases, this may simply be around a single city or state, but it may require significant national and international travel in others.

A few years ago, my company received a task to support a US Team traveling to Australia with their Executive Principal. For the task, I supplied three agents, myself included. We supported the Advance and then provided local knowledge and assistance to the international team.

It was great that they organized this, clearly recognizing the importance and value of involving local experts. The task commenced when a single US agent attended to undertake an advance. Let’s call him Walter.

The Trouble with Walter in CP Operations

Upon collecting Walter from the airport in the early morning, we thought we’d start with breakfast. After listening to his complaints about Australian bacon not being American enough, it came to the bill. It appeared that Walter had zero concepts of the exchange rate. This made local prices sound high to him, despite them being relatively equivalent.

Next came the vehicles. Upon requesting ‘large black luxury SUVs,’ Walter was shocked to find that a fleet of Escalades wasn’t waiting for him. Unfortunately, many countries don’t have abundant access to vehicles of this kind for CP Operations. While Mercedes V Class, Range Rovers, and Toyota Land Cruiser Sahara’s may be available, they can be unfit for purpose, limited in supply, and costly.

It came to light that while he had, in fact, undertaken this research, he had done so during the day in the US, making it the middle of the night in Australia. This meant that the sites he had used hadn’t taken into account peak hour traffic.

When a section of the task required us to head ‘out bush’ and involved the use of 4X4 vehicles, he was as lost in the concept of the manual gearbox as he had been with the ‘Hook Turns‘ that were required in the city to avoid Tram Collisions.

Walter was vocally disappointed that he could not carry his firearms on task. He became furious when we advised him that he was not even legally allowed to operate as part of a CP program in Australia without completing an International Visitor Permit ― which he had not. 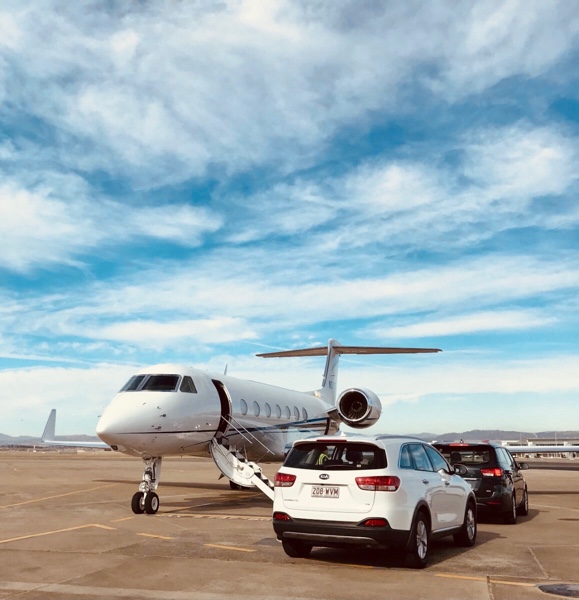 We spent the rest of the trip translating meters and kilometers to feet and miles, transferring grams and kilograms to ounces and pounds. We reminded him that we drive on the left side of the road. And thus, that would reverse the embus/debus processes for this trip. We assured him that there were not killer snakes and spiders hiding under every toilet seat (just some).

While Walter is a fictional character, all the things that I mentioned above are true anecdotes.

To mitigate these matters, international teams should utilize local operators to support them (along with not employing Walter). In addition, those traveling to unfamiliar locations should make an effort to understand and respect the local culture.

The Key to Success in CP Operations Abroad

It should be well known that a massive factor in a traveling Protection Team’s success is the relationships that you build with local providers and stakeholders. These relationships secure smooth access to required locations. Moreover, they ensure that hotel staff, event staff, and logistics staff provide priority services to our principals.

Of course, we can’t pretend to have a complete understanding of local culture in unfamiliar locations. Still, before traveling, we certainly can do our research, and we can show respect to local cultures and customs and balance that with achieving our internal goals.

DO be the agent that:

DO NOT be the agent that:

Sign me up!
Share
Facebook
Linkedin
Previous articleTransitioning from Military Service into Executive Protection Roles
Next articleSelecting Security Managers and Executives – A Primer for Candidates and Hiring Managers