Many years ago, I was supervising a team of U.S. Intelligence Community officers confronted with the realization that one of our critical human informants was caught in the crosshairs of a drug cartel ambush for which we had no means to render assistance.

As a way of background, our informant was known to frequently reside at a very low-budget hotel when visiting a region in New Mexico. Throughout the years, there was never a crime problem. That said, our advance teams became rather complacent and were not as thorough in their crime intelligence investigations.

Consequently, for our informant, it was a classic example of being in the wrong place at the wrong time. Our informant was from another part of the world and had no connection to Latin American drug cartels. However, because of the colors he was wearing and his similar looks to a rival cartel member, he soon became an innocent target.

Fortunately, our informant was slick enough to evade capture until everything cooled down.

Even though we didn’t anticipate this event for our confidential informant, it was clear that collateral events do arise. And despite advance planning, sometimes the most obvious issues are overlooked that present unfortunate events.

Despite our advance team’s preparedness in checking all open-source intelligence (OSINT) leads and conducting due diligence investigation/deconfliction with local law enforcement authorities, critical leads were overlooked.

I share the anecdote above because it was a prime example that tipped the scales in warranting more advanced planning prior to relocating to a high-value informant. From then on, Federal law enforcement task forces incorporated an enhanced intelligence collection platform in all close protection operations. 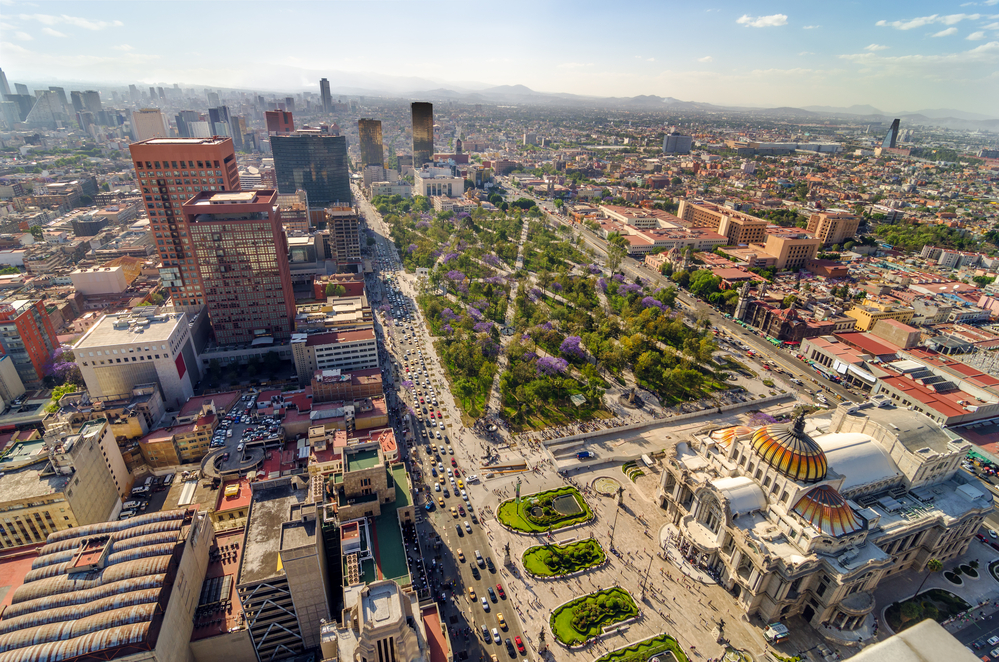 One of the key outcomes of our after-action report was to formulate frequent domain intelligence reports. They would focus on a target location with a 25-mile radius. The report included all criminal activity ongoing in the region that was related or unrelated to our high-value informant.

Because our informant was classified as a counterterrorism source who possessed key access to transnational terrorist groups, our initial bias was to keep our information close at hand and not deconflict issues with DEA or local DEA task forces. This obviously was a mistake. We should have widened our due diligence/advance planning net on all criminal issues not related to the informant’s modality.

Although in the past many of the local police task forces were never given the details of our case in an effort to maintain operational security, by widening our coordination and deconfliction in the advance planning stages of the operation, the frequency of valued intelligence grew exponentially.

Many DEA regional task forces soon gave us key insights on trafficking operations, fraud schemes, and potential drug-related drop zones. We also learned that coordinating our advance planning with local precincts known for community policing highlighted a critical intelligence void in the collection that being, street cops possessed a considerable depth of knowledge on street gangs but had no repository to share key intelligence with other agencies.

Although the aforementioned case involved a public sector coordination issue among various levels of law enforcement and intelligence agencies, implementing domain intelligence reports into any executive protection operation – regardless of public or private sector responsibility – is critical in protecting a high values asset.

Incorporating domain intelligence reports into advance planning strategies will mitigate over the horizon adverse events not typically accounted for in the client’s wheelhouse.

As one who has spent decades in the public and private sector preparing for downrange hostilities and collateral events, one can never have enough strategic and tactical intelligence that may or may not impact your high-value assets or client.

Timothy Gill, CFE is Vice President of Specter Security Group – A Service-Disabled Veteran-Owned Company (SDVOSB) – specializing in protective intelligence, executive protection, and security consulting. Tim is a multi-U.S. Government award recipient for his work in domestic U.S. and overseas counterterrorism and counterintelligence operations. He is also a member of SPYEX – a subsidiary of the New York-based International Spy Museum.