7 Executive Protection Tactics You Should Be Learning

In the EP industry, there’s a lot of talk about the executive protection tactics that every agent should master. However, often, unless you sign up for a course or EP training, you won’t ever get to learn what these tactics are. Hopefully, that’s what we’re going to change today.

But before we get into the specifics, we do want to mention something first. The executive protection tactics that you end up using will solely depend on you, your client, and the situation you’re in.

It’s impossible to know all security tactics by heart or expect to be using them every day. That’s why we’ve decided to talk about the biggest ones that you’re just more likely to come across.

So let’s get into it.

We want to divide all the executive protection into two categories: defensive and offensive. The bigger stress is usually on defensive skills because they have to do with de-escalating the situation, which is often your primary goal.

The reason avoidance is so high up on our list is because that’s what most of EP is all about. Your job is to avoid any and all potential risks and threats and get your client to safety.

No matter the situation, your first instinct should be to try and avoid any potential danger and to secure your client. And that’s what most training courses will start off with — learning how to de-escalate a situation.

The absolute biggest mistake that you could possibly make is getting into altercations that clearly could’ve been avoided. Of course, there are times when that’s not possible, and you have to engage, but we’ll get to that later.

Another thing that you’ll see in a lot of training courses is strategic positioning and learning about the various formations. When it comes to foot formations, the three most important ones to remember are:

The V formation is your best choice if you’re working with large crowds because it allows you to filter the foot traffic around the principal. However, the individual arcs of responsibilities widen for all agents in the formation.

Next is the box formation, which has an incredible visual impact, and is a solid choice for round defense. However, there usually tend to be big gaps between the agents, which, as you can imagine, isn’t ideal.

Lastly, the diamond formation is another pretty excellent choice for big crowds, but it can appear very aggressive.

We’ve already talked about the importance of communication skills, so we won’t go too much into it. However, they’re skills that you have to master in order to have verbal and non-verbal control of every situation.

If you’re part of a team of EP agents, you need to keep the lines of communication constantly open. Whether it’s visual or verbal, you have to know what’s going on around you all the time. What’s more, communication is a huge part of advance work because it allows you to keep all operations running smoothly.

Driving is one of the most important defensive executive protection skills that simply isn’t represented enough. Even though a lot of agents and industry leaders are constantly stressing its importance, training facilities are still playing catch up.

Drivers are usually responsible for every single decision that they make, which is why it’s so important to train. Also, even though driving is mostly a defensive tactic, it can also be used on the offense. But agents have to understand that vehicles can themselves be a lethal force. So in the case of an escape or an attack, drivers must be able to justify their actions. 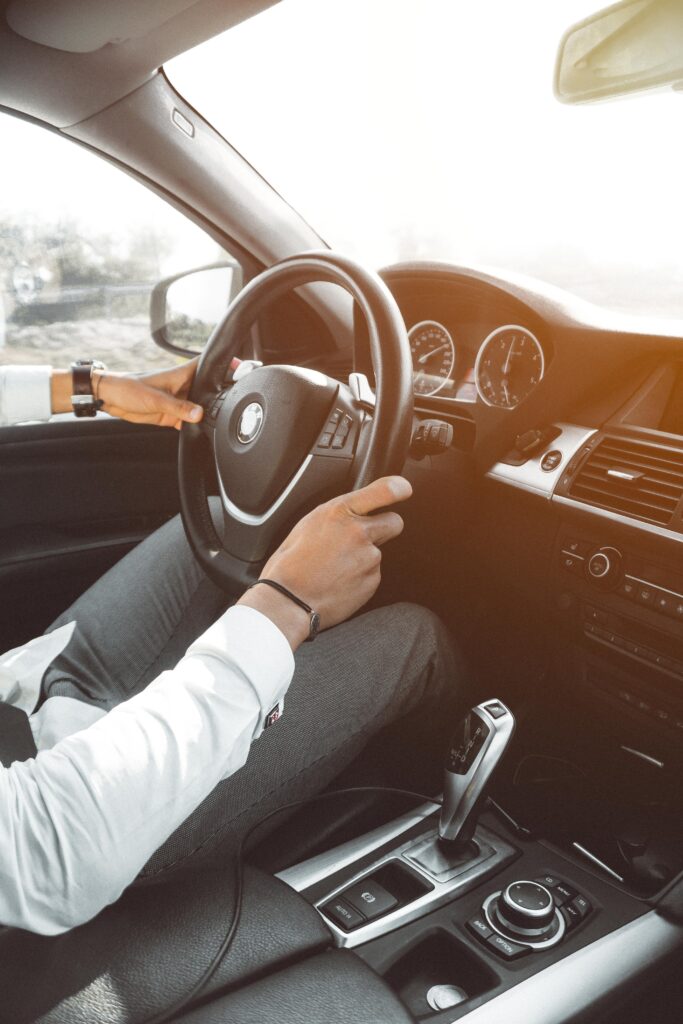 Evacuation probably sounds like a no-brainer, but it’s just one of those tactics that are not talked about enough. And it’s not even solely about executive protection. Evacuation, like many of the other defensive skills we’ve mentioned, is beyond important for your everyday life.

However, when it comes to EP, knowing how to do proper evacuation is a major part of your job. Before heading into any location, you should be aware of all the emergency exits in case something goes awry.

Imagine being in an active shooter situation, and not knowing the best routes for evacuation. That just spells disaster.

Now, let’s talk quickly about the offensive skills that you hope to never use, but should still know.

As we’ve said many times, the last step in the EP ladder you should be taking when in a conflict is a physical response. However, there might come a time where you’ll have to engage with someone to ensure your client’s safety.

A lot of agents prefer using hand-to-hand combat to engage or even disarm attackers. There are also some (underhanded) techniques that you could use against someone if you’re in a pinch. These include:

If you’re in the EP field, picking up a martial art to master is not a bad idea. It will not only keep your client safe, but it’ll also help you stay in shape.

As most EP agents will tell you, handling firearms is often the most over-hyped and unnecessary skill to have. There will rarely come a time, if ever when you’ll have to pull out a gun and shoot somebody.

With that said, even though you might never need it, it’s still important to master it. Especially crucial is disarming and retention, which will help you gain control in a shooter situation. So if you’re looking into firearm courses, make sure to sign up for those that will teach you how to disarm someone, and teach you the escapes for these scenarios.

While we’re on the subject, you should also learn how to disarm someone of a bottle, club, or any other handheld objects. These situations are more likely to happen, and they’re the basics of impact weapons defense.

In your career as an agent, you will learn, see, and hear about countless executive protection tactics. Some will be more useful than others, and some you might not ever use. However, improving your skills on a daily basis and keeping up with the various tactics is the biggest part of the job.

Your first step toward making yourself a better agent starts with signing up for our newsletter. We can help you stay on track with the latest trends, techniques, and tools while you’re in or out of training.

We are proud to announce the finalists for EP Wired’s Top EP Schools 2022 competition!  From November 24 through December...
Corporate EP programs

How to Hire Executive Protection Professionals: A Guide

Why You Need an Executive Protection Security Checklist?