6 of the Most Shocking Cyber Espionage Attacks Ever

Cyber espionage attacks have been gaining a lot of popularity in the last few years, but why is that exactly? Well, for start, depending on their size and the targeted company, they can end up costing someone a small (or big) fortune. Not only that, but the organizations behind the attacks can steal classified information, too.

Now the question is: Is there a way around cyber espionage attacks?

Well, even though it’s no small feat, there is a way companies and governments can protect themselves, and we’re going to talk about that a bit later. But first, let’s see what an attack entails exactly, and what the biggest scandals were so far.

What Exactly Is Cyber Espionage?

Before we tell you who suffered the biggest brunt of cyber espionage attacks, let’s first explain what they actually are. Cyber espionage is essentially a type of attack, in which someone will steal confidential data, intellectual property, or personal information from a government or organization. The attacker will do that to gain some sort of advantage over the competition or potentially sell the information to the highest bidder.

More often than not, the person who’s trying to conduct the attack will enlist the help of well-known hackers. They’re the people who already have the technical know-how, and understand what it takes to pull off an attack.

When it comes to a cyberattack, the best-case scenario is that the hacker doesn’t find anything, that they’re caught, or fed false information. However, the worst-case scenario can have major consequences, including:

The Most Notorious Cyber Espionage Attacks

So you now know what the potential consequences of cyber espionage attacks can be, and that they’re no laughing matter. But let’s see who are the people and companies that faired the worst because of them.

Not so long ago, back in 2013, Adobe was the target of a huge cyberattack, which ended up costing them and their customers. Hackers gained access to their data thanks to their publishers who didn’t have the proper cyber protection.

In the attack, hackers ended up stealing both personal information and passwords of about 38 million active users. They gained access to people’s credit card information.

But what is even scarier is that hackers managed to get ahold of 40GB-worth of proprietary Adobe technology. They stole the source code for ColdFusion, as well as parts of the code for Photoshop and Adobe Reader.

Operation Shady RAT is one of the biggest cyber espionage attacks known to date, and it’s an operation that lasted years. The man behind the discovery is McAfee’s vice president and threat researcher, Dmitri Alperovitch, who said that it wasn’t like something he’d ever seen.

The first attack happened way back in 2006, but it continued in 2011, too, and maybe even a bit after that. In it, unknown hackers gained access to countless confidential contracts, government secrets, and so much more. The attack affected a total of 70 different organizations in 14 countries.

Allegedly, it was the work of Chinese hackers, but there’s no proof to support that theory. Researchers and analysts think that because all countries in Southeast Asia were affected except for China.

At this point, it seems like Yahoo is the target of a cyber attack at least once every few years. But the specific attacks we’re going to focus on today happened in 2012, 2013, and 2014. On three separate occasions, Yahoo was the target of hackers who stole classified user information.

The unidentified hackers got access to around three billion user accounts and were able to see their emails, passwords, names, and security information.

But as if that all wasn’t bad enough, Verizon was trying to buy Yahoo around that same time. All these security breaches knocked off a cool $350 million from the price, and Verizon ended up buying the company for $4.48 billion. 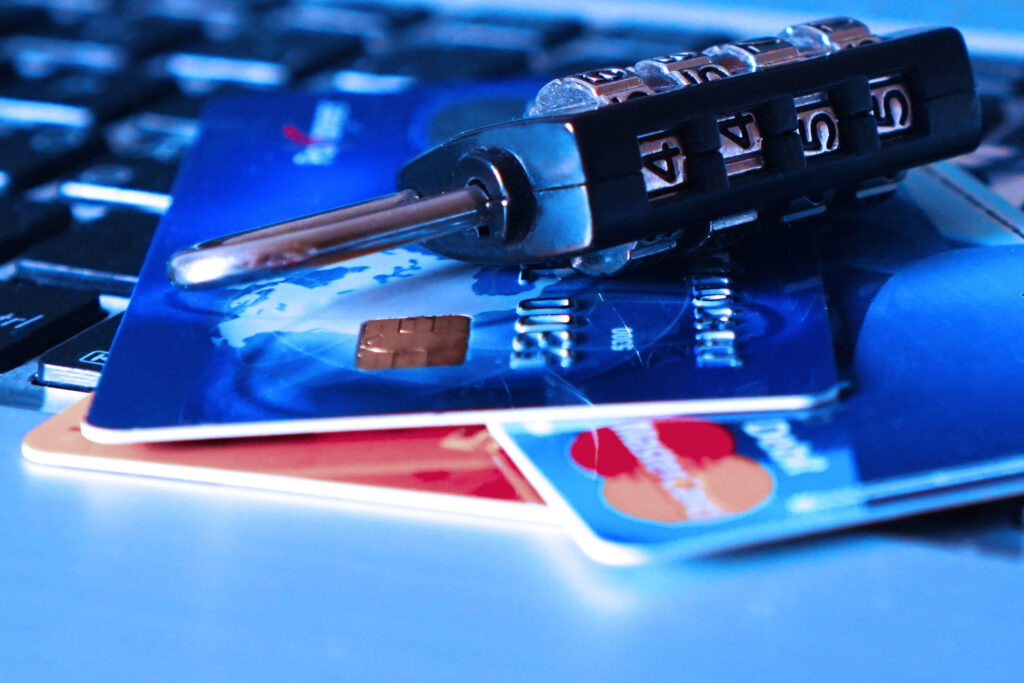 Operation Aurora was a huge cyberattack back in 2010, and its targets were one of the biggest ones yet. They included:

The threats originated from China, and it’s thought that the people behind them were members of the People’s Liberation Army. By exploiting a flaw in Internet Explorer, the hackers were able to get access to some of Google’s intellectual property and threaten millions of Gmail accounts.

At one point, Google thought about operating a totally uncensored version of the search engine in China. What’s more, the company even thought about shutting down its corporate offices there.

Around the same time as Operation Aurora, the gaming giant, Sony, became the target of an attack. Hackers leaked the personal information of over 77 million users. Not only that, but they also got access to the credit card information of thousands of players.

That breach cost Sony not only millions in legal fees and compensations but also in operations. Thanks to the threat, the company had to shut down its offices for an entire month while fixing the issues.

Unfortunately, the Sony threat could easily have been avoided if the company had taken its network vulnerability seriously.

The last attack we’re going to explore today happened to Equifax in 2017, and it was one of the biggest financial breaches to date. The final reports showed that the attack affected almost 150 million of Equifax’s customers, and it lasted for months.

Hackers were able to steal personal information from Equifax, including the names, social security numbers, credit card information, and addresses of customers. However, the biggest issue wasn’t the breach itself but how Equifax handled the situation.

Apparently, they already knew about the vulnerability but didn’t patch it. Also, they took months to figure out and report the extent of the attack.

Here’s the issue: most, if not all, of these cyber espionage attacks could have been avoided. If companies patched up their vulnerabilities and took them seriously, they probably wouldn’t have lost millions of dollars and their customers’ trust.

As cybersecurity attacks keep soaring, everyone in the EP industry needs to take notice and start paying attention. Otherwise, they’ll be exposing themselves to major threats and risks, which will all be tough to fight off.

For more information on security trends and the EP industry, sign up for our newsletter.

The Dying Breed vs The New Breed