The Internet is becoming the town square of the global village of tomorrow.

It’s interesting that this prediction turned out to be wrong. In fact, considering the impact of the global pandemic from 2020, the internet is not just a square, but rather the whole village. As nations went on lockdown, the use of internet skyrocketed. And extremists seized the opportunity to double-down on their cyber radicalization efforts.

As businesses, schools, and other institutions adapted to the new cyber environment, were we foolish to think terrorists would not be able to do the same? Arguably, the pandemic actually made things easier for them. Radical groups – right-wing, leftist, as well as religious extremists, could more easily sink their claws into new prospects and further their causes online.

However, the internet as a staging platform for terrorists is not a novel concept at all. In fact, Osama Bin Laden indicated decades ago that 90 percent of the battle lies in information. The internet has since been a means of recruitment, information dissemination and propaganda.

Jihadists groups have been present on platforms like Facebook, Twitter, and YouTube for quite a while. They established their presence in cyberspace long ago. The impact of COVID-19 just made things easier since, all of a sudden, they had a much larger audience.

But, a more worrying matter than their increasing online following is their understanding of the vital role technology plays now in matters of security and economy. Cyber radicalization efforts now include math and IT students, computer scientists, and engineers.

How Extremists Use the Internet

As we said, there is nothing unusual about terrorists having an online presence. It also should not be surprising how well they use it. Radical groups leverage their online presence to connect and communicate with people, search for information, seed their ideas, and promote their causes.

When we put it like that, how is this different from how the general public or other interest-focused groups use the internet? Well, the goal they want to achieve and the purpose behind their use of the internet. In that respect, we can distinguish between two main types of extremist cyber activities:

Even though radical groups first started to have an online presence in the early 90s, the advent of this avenue of communication came with platforms like Yahoo and AOL. It also started with forums – where even the most controversial issues could be debated without fear of consequences and picked up speed when sharing multimedia formats became possible.

Since the early 2000s, Al Qaeda published clips from jihadist battlefields in Iraq and Afghanistan. These videos depicted suicide attacks, explosions, and even beheadings. In turn, this became essential viewing that spurred debates and generated constant excitement.

As a consequence of these activities, we got a whole new category of extremists: jihobbyists. They think of themselves as important and contributing members of their movements. And, jihobbyists are at the same time happy consumers, producers of their content, and “brand ambassadors” of their groups.

Prima facie, many of their activities towards this end are not very different from the general public. Basically, when using online tools for reconnaissance or logistics, all they need to utilize are emails, messaging services, look-up addresses or maps, book flights or shipments.

The problem is that none of these activities is unique for extremists, making them virtually indistinguishable from the behavior of a regular Joe, Dick, or Amy. Unfortunately, they also use the internet as a weapon.

The Center for Strategic and International Studies reported more than 140 cyber-attacks just during 2020. And those are just the cyber-attacks on government agencies, defense, and high tech companies, or economic crimes with losses of more than a million dollars. 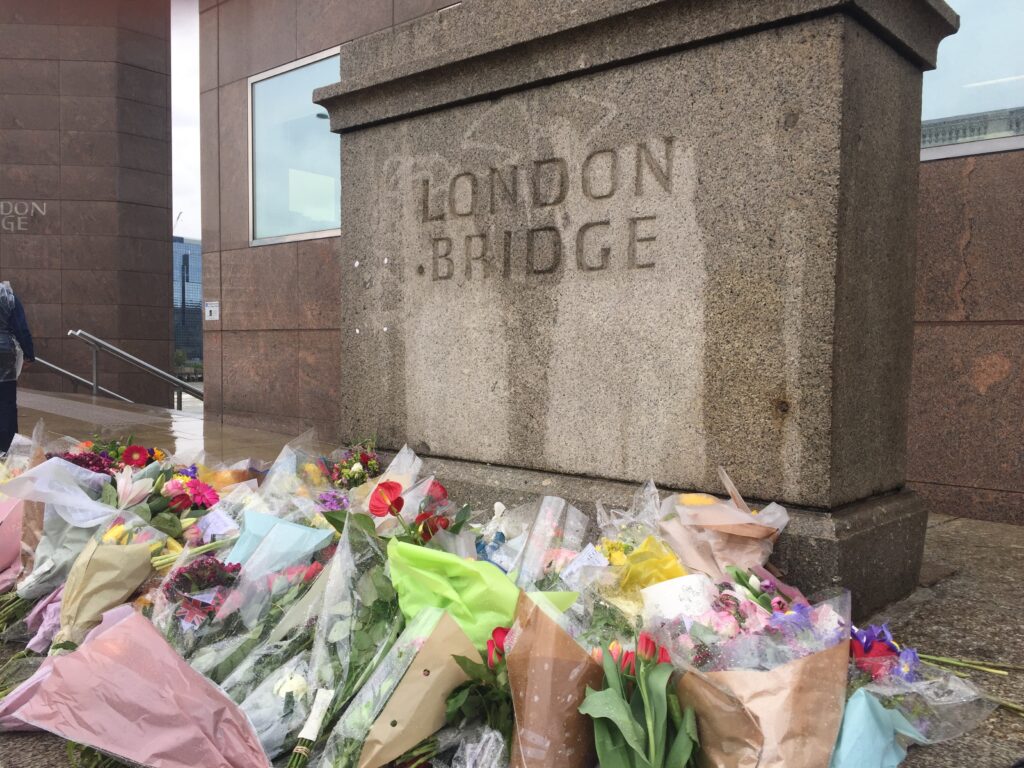 The Methodology of Cyber Radicalization

There are several factors at play that figure into explaining cyber radicalization and people get conscripted usually through a combination of at least two of those factors. It usually begins with prolonged exposure to extremist content. This is intended to emotionally desensitize the prospect and familiarize him with concepts such as martyrdom and cruel and unusual punishments – beheadings.

Alternatively, they use the content of this category to inspire emotional reactions as well. Videos depicting torture, rape, or murder committed by their perceived “enemy” can trigger moral outrage.

After sufficient exposure to these virtual environments, where extreme behavior is learned and absorbed, extremist ideas seem normal or attractive. Prospects get a warped sense of reality, violence is no longer taboo – but rather commonplace and desirable.

Bangladesh is a very good example of successful internet use by extremist groups. A huge number of channels and pages are actively propagating extremist views to Bangladeshi youth. Listing all of them would be an incredibly difficult task, however, the underlying motif in most of them is the need to defend Islam against the West and Western aggression.

A concrete example is the YouTube channel Ummah Network. The channel started uploading videos in 2016 and now commands a following of more than 655k subscribers, with total views exceeding 1 million. During the pandemic, the channel continuously published videos on:

Most of their videos promote the idea of Islam as a religion that is not compatible with secular governments. Disturbingly, their following grew substantially during the pandemic.

A Bangladesh police survey – involving 250 extremists, reveals that 82 percent of the terrorists got their inspiration from social media propaganda. Terrorist group recruiters would post content, then follow to see who reacts to it and engage them one on one.

A couple of years ago, the police detained a young man at an airport in Bologna, with ISIS propaganda downloaded on his phone. After the young man was released, he reached out to the Italian branch of the Al-Muhajiroun network. And they brought him to London – their headquarters.

This young man, after knowing them online for some time and having met them in person, decides that his life should go in a different direction. His name was Youssef Zaghba and he died in 2017 after killing 8 people during the London Bridge attack.

His case, though tragic, is by no means unique. What he and similarly misfortunate people have in common is their radicalization pattern – the internet.