USA: Acts of Domestic Terrorism That Shocked the World

According to the latest CSIS data, white supremacists were responsible for the majority of acts of domestic terrorism in 2020. Also, a lot of these attacks directed at law enforcement, military, and government personnel.

As the number of terrorist plots and attacks surges, it’s time to try and figure out why they’re happening. It’s also time to start thinking about all the ways to stop them. Otherwise, history is going to repeat itself.

In addition to breaking down what acts of domestic terrorism are, we’re also going to share the biggest events that shocked the globe. Let’s get into it.

What Constitutes an Act of Terrorism?

Before we get down to listing the biggest acts of domestic terrorism, let’s define them first. The simplest definition you can find is that it’s an incident, which has been confirmed as a terrorist act. It also has to have happened within the U.S., or on domestic grounds, and the perpetrator had to be either a citizen or permanent resident.

However, the FBI has a slightly different definition. They say that domestic acts of terrorism are the unlawful or threatened use of violence by an individual or group. They have to operate entirely within the States without foreign direction. The individual’s or group’s goal is to coerce or intimidate a government or civilians so that they can further their social or political objectives.

Terrorism exists in various forms, but the main three types that you will usually come across are:

When we’re talking about right-wing extremism, it’s important to note that it’s been on the rise in the States in the past few years. In 2020 alone, these extremists were responsible for 90% of the attacks, while that number was 66% only in the previous year. Even though the number of deaths that terrorist threats cause is declining, attacks are definitely on the rise.

Anti-abortion terrorist acts have been around since the 90s, and the incidents can include:

These acts of violence are committed against organizations and/or people who provide abortions or counseling. Often, perpetrators will defend their acts by saying that they need to protect fetuses.

Eco-terrorist and extreme animal rights activists were, at one point, the biggest domestic terrorist threat in the U.S. Since 1979, over the course of 30 years, they had caused over $110 million worth of damage and committed over 2,000 crimes. 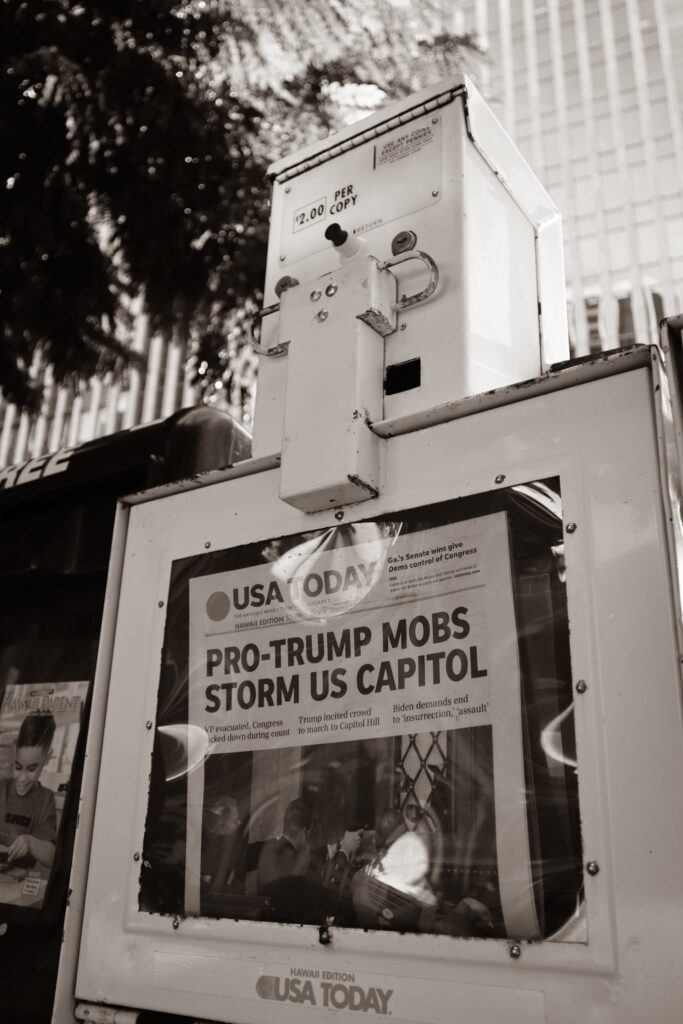 Most Notable Acts of Domestic Terrorism in the USA

Now, let’s take a look at some of the biggest acts of domestic terrorism that happened in the last 100 years in the U.S. Of course, we can’t cover all of them today, but these are the ones that caused the biggest stir worldwide.

The Wall Street Bombing is one of the biggest unsolved mysteries of the 20th century. It’s also one of the earliest terrorist acts to involve New York.

In September 1920, a man parked his carriage and horse right outside the J.P. Morgan building, got off, and quickly disappeared into the crowd. Only a few moments later, there was a huge explosion from the carriage, which killed 30 people, and wounded an additional 300.

To this day, the FBI doesn’t know who committed the crime. However, they suspect that a group of Italian anarchists was responsible for organizing the attack.

A U.S. Army veteran and security guard, Timothy McVeigh, blew up the Alfred P. Murrah Federal Building in Oklahoma City. He had made a powerful bomb using diesel fuel and fertilizer, which he had attached to his car. In the 1995 Oklahoma City Bombing, 168 people lost their lives, and hundreds more were injured.

The Oklahoma City bombing in 1995 was one of the most notable acts of domestic terrorism due to the sheer amount of work the FBI had done. It was one of the most exhaustive cases in FBI history, and they ended up conducting over 28,000 interviews and reviewing almost a billion pieces of information.

In June of 2016, a mass shooting took place in Pulse nightclub in Orlando. It was the deadliest shooting in U.S. history at that moment. Omar Mateen, who had already been a person of interest to the FBI since 2013, killed 49 people and injured 50 others.

In the days following the shooting, the FBI was trying to find a motive, but Mateen was no help. Even though some people claimed that he frequented gay dating apps, the Bureau couldn’t find enough evidence. The shooter had tried to align himself with ISIS, Hezbollah, and the Al-Nusra Front.

As one of the deadliest attacks on Latinos in American history, the El Paso shooting claimed the lives of 23 people and injured 23 more. The state considers it to be both an act of domestic terrorism, as well as a hate crime. The man behind the El Paso shooting is Patrick Wood Crusius, who drove 650 miles from his home just to commit the attack.

Not long after, Crusius was arrested, and charged with capital murder, to which he pleaded not guilty. In February 2020, the U.S. Attorney’s Offices charged Crusius with a total of 90 charges and asked for the death penalty.

Storming the U.S. Capitol Building in 2021

On January 6th, a group of far-right rioters stormed the Capitol Building in Washington, DC. A mob of Pro-Trump supporters led the riot, which claimed the lives of five people, including a police officer. The rioters tried to overturn the 2020 presidential election, which ended in Joe Biden’s victory.

During the riot, the mob vandalized, looted, and ransacked the Capitol Building offices in an effort to delay counting electoral votes. As a result of the riots, some Capitol police officers have been suspended, and Capitol security officials have resigned. Also, the new security team installed new fencing around the building and heightened security measures.

As acts of domestic terrorism continue to be on the rise, everyone in the security and executive protection industries needs to take note. As agents, no matter who or what you’re protecting, you always need to be ready in case of an emergency. Creating response plans is not easy at all, but it’s a crucial part of your job.

If you want to keep sharpening your skills and wit, you can sign up for our newsletter. It’s chock full of information that every agent should know, and it’s not something you should miss.