How to Transition From Overt to Covert Protection 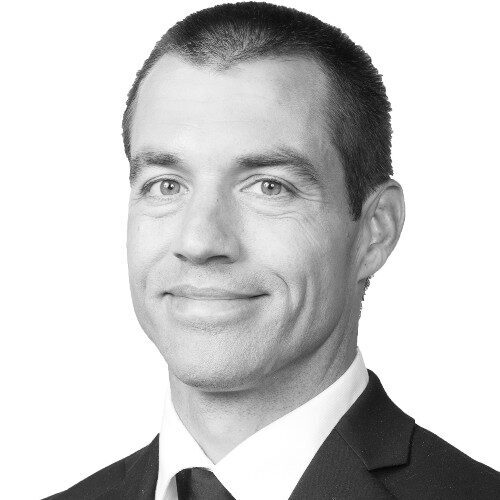 Covert protection (CovPro) is one of many tactical solutions available to mitigate risk. It is a highly specialized close protection niche utilized in situations requiring a specific approach. For instance, when:

True, covert protection doesn’t have the deterrent effect of overt security. But it does give the close protection operative the tactical advantage. The reason is that the adversary won’t be able to identify you as security and exploit weaknesses in your security arrangement.

CovPro is highly fashionable nowadays, and job advertisements desiring CovPro practitioners are aplenty. However, how does a prospective employer verify an applicant’s CovPro experience beyond what’s written on a resume?

It’s well nigh impossible unless the previous employer — a known CovPro practitioner in their own right — can vouch for the applicant’s tradecraft. Otherwise, the employer is left to the fate of one’s word in the absence of a recognized CovPro school or credential of some sort validating training.

I recently attended Enablement Advisor’s five-day CovPro course in London, instructed by Ivor Terret. The instruction and field exercises were both enlightening and humbling experiences. They trained me to a high standard. As a result, I came away with a better understanding of the nuances and challenges of conducting proper CovPro.

By undertaking covert protection training through a recognized training provider, in addition to top-notch training, I also sought the validation the security industry requires, or should require — a certificate of meeting requirements and not merely of achievement.

Are You Following the Principal?

Such training enables covert practitioners to think like the adversary through risk-based planning. In fact, our first field exercise was to plan an attack on a principal, and the activity set the tone for the remainder of the course. Similarly, it compelled us to look through the lens of the adversary when making and executing an operational plan.

While not dissimilar to planning for protection details more generally, the focus of CovPro is more risk-centric, indeed covert, and absent the service-oriented “prove your worth” aspects of other close protection options.

By ingraining correct terminology from the outset of the course, the intent was to shape our mindsets with the singular focus of CovPro, which is protection. For example, we are not “following” the principal. Instead, we are “protecting” the principal.

Whereas the former indicates surveillance, a function of intelligence gathering, the latter is our raison d’être. Additionally, while we may be hiding our purpose, we are not hiding from the principal, which suggests distance from the principal that can be disastrous during an emergency situation. Without the proper mindset, the effectiveness of covert protection is diminished.

One of the many appealing facets of any security course in an international setting is forcing students to understand the: 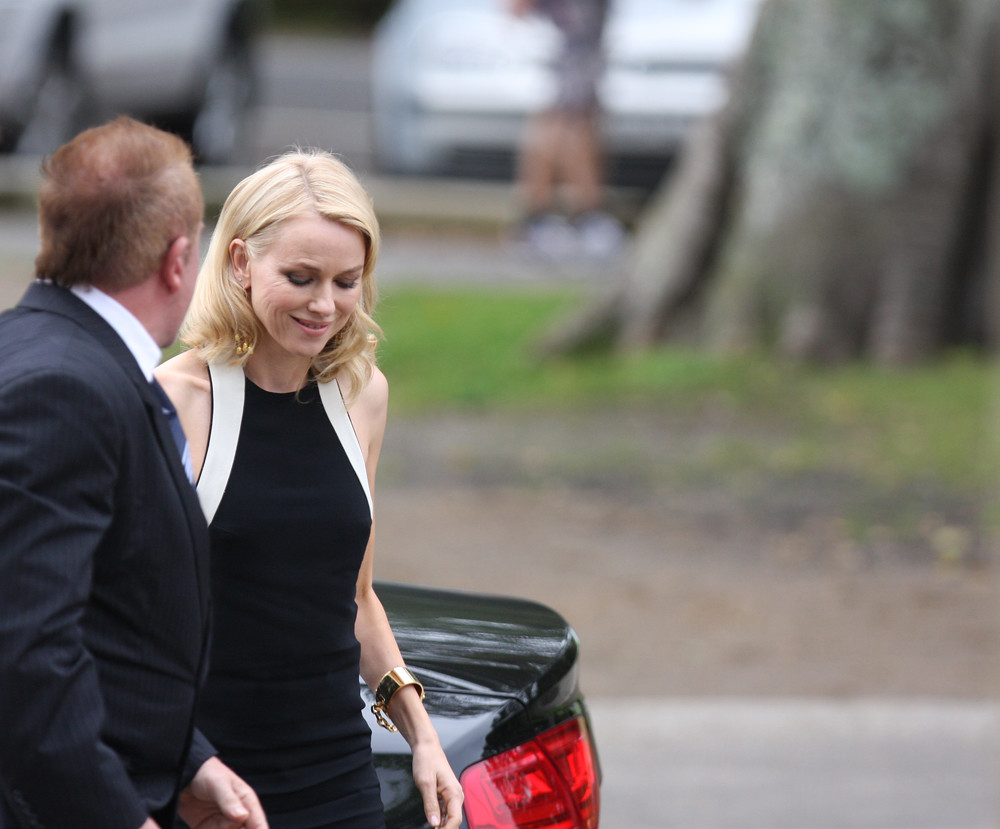 Urban camouflage (blending into your environment) is an important concept to grasp. This idea entails crafting credible cover stories and understanding how rigid movements and militaristic bearing can hamper a covert operation. Additionally, it means working in concert with other CovPro operatives so that interchanging positions can occur seamlessly, like a graceful dance.

While conceptually easy to define, covert protection is quite difficult to apply and to do so adeptly. In other words, you may think you know CovPro until you learn from a professional. Overt security practitioners will likely need formal training to employ covert tactics.

As a wise man once said: You can’t simply remove your earpiece and expect to be covert. It takes time, practice, and experience to develop and master this skill set. Moreover, transitioning from overt to covert protection is incredibly challenging. The reason is that overt practitioners are hard-wired with specific tactics that are difficult to interchange.

As protectors, it’s reflexive that we naturally want to be close to a principal in order to protect, where the close proximity, attendant demeanor, and mindset will consequently expose you as overt.

I also found myself frequently surveilling my principal through poor positioning (surveillance and protection are mutually exclusive), which would have suited my former career as a surveillance operative.

It’s not that I’m bringing bad habits to a new protective role. It’s simply that I’m employing the wrong tactic for the wrong situation.

People often say that teaching CovPro to a greenhorn close protection operative is easier than teaching an experienced overt practitioner. In contrast, the former is a blank slate and better able to absorb CovPro tactics from the outset. Conversely, overt practitioners struggle to seamlessly navigate between conflicting tactics.

Ultimately, CovPro is not for every operative because of the difficulty in grasping its tactical nuances. Yet, taking courses is foundational to honing and mastering this skill set.