We have always known that the world’s wealthy, famous, and successful have paid big money to protect themselves, their assets, and their families. More recently, an SEC filing revealed that the Mark Zuckerberg security costs rose to a staggering USD26.8 million in 2021. Expectedly, his company Meta paid the entire amount.

In fact, the Securities and Exchange Commission records showed that the CEO’s security expenditures doubled in 2018, rising ever since. But still, some expenses have dropped, including those related to using private jets.

In comparison, this is what the Mark Zuckerberg security costs looked like in the previous years, expressed in USD:

Certain events have propelled the security spending over the years. One relates to the Facebook-Cambridge Analytica scandal, at the time when Meta was known by the name of Facebook Inc.

However, the Meta-submitted filling didn’t provide details about the CEO’s security arrangements.

Still, what we know from the media and the rumors in the executive protection industry, he likely has 24/7 bodyguard protection. In addition, the Mark Zuckerberg security costs probably include access to offices with a panic button and bullet-resistant glass.

As a matter of fact, security experts estimate that Meta has a 6,000-strong private security army that protects roughly 72,000 of the company’s employees as of December 2021. Yes, Zuckerberg is among them, but he is also the CEO, thus Meta’s massive spending to keep him safe.

Additionally, the SEC filing attributed the boost in security costs of Meta’s exec to:

As for other top leaders in the company, Meta paid almost USD9 million to protect COO Sheryl Sandberg in 2021. 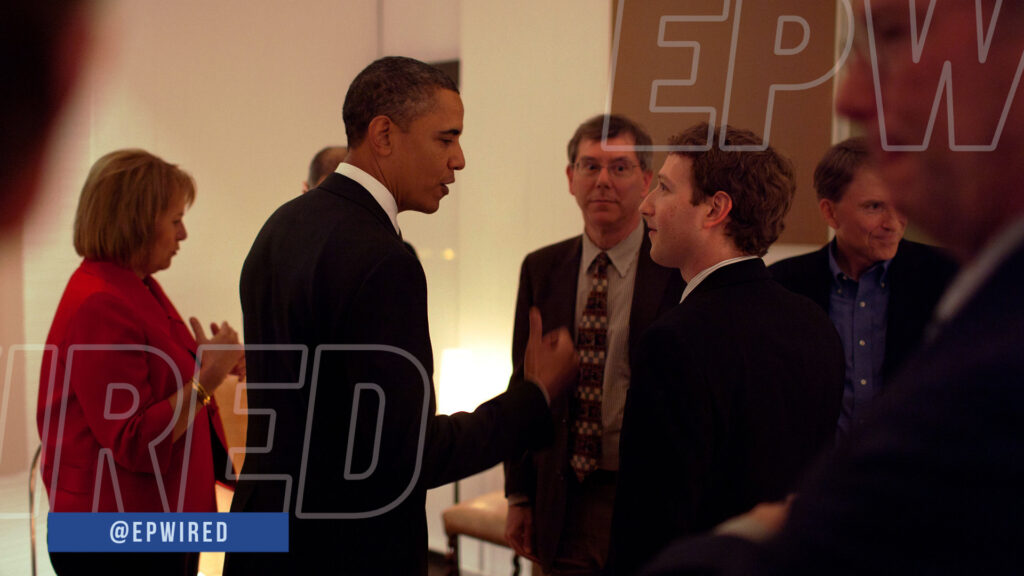 How Much Do Others Spend on Protection?

But is Meta’s CEO a lone wolf in this regard? What are other companies paying to safeguard their executives?

Well, the short answer is: We don’t really have the information about many of them.

For instance, an Amazon spokesperson said that their CEO Jeff Bezos pays separately for his personal security. However, one Forbes report claimed that the executive’s security costs haven’t changed since 2012 — although his net worth has dramatically.

Similarly, it is unknown how much Tesla pays to protect its CEO Elon Musk. Data simply aren’t available at this point.

On the same note, Google cofounders Sergey Brin and Larry Page only disclosed their security costs in 2006. Back then, the company provided Larry Page with a bit more than USD33,000 for logistics, transportation, and personal security.

As for those for whom we have data at hand, we will mention a few (expressed in USD):

However, please take even these numbers with a grain of salt. That’s because some security connoisseurs believe that the world’s wealthy and famous probably don’t disclose every cent their companies expend on protecting them. In fact, many of the costs are shared between the top leaders’ personal budgets and the companies’ allocations.

But what do you think, fellow EP Wired readers? Are the Mark Zuckerberg security costs too high? Is Meta spending more than it should?

Let us know in the comments below!