Canada Gun Laws You Should Be Keeping an Eye on

Canada gun laws are really complex and can be difficult to make out if you don’t know what you’re looking for. So today, we’re going to take a look at the licensing and registration process, as well as what it takes to own a firearm.

If you’re looking for work in the Great White North, familiarizing yourself with Canada gun laws is crucial. So without further ado, let’s get into it.

Before we get into licensing and registering, we first have to talk about the firearm categories that the Canada gun laws recognize. The Criminal Code has all of these categories sorted under the Firearms Act, where we can find:

According to the Firearms Act, restricted firearms include specific semi-automatic long guns and handguns. They also include rifles that can be fired when telescoped or folded to be shorter than 660 mm. However, not all long guns are prohibited or restricted, which we’ll get into later.

Then, when it comes to prohibited firearms, they include most .25 and .32 caliber handguns, as well as those with a barrel length of 105 mm or shorter. What’s more, on the prohibited list are also:

Lastly, Canada’s gun laws recognize non-prohibited firearms as ordinary rifles and shotguns, which are most commonly used for hunting.

One side note while we’re discussing categories, is that antique firearms don’t fall under these types. They’re not considered firearms, and therefore, aren’t subject to licensing and registration.

As we said earlier, most, if not all Canada gun laws are stipulated in the Firearms Act and its supporting regulation. In the Act, it says that a person needs to have a valid firearms license to acquire or possess both firearms and ammunition. But before getting a license, the person needs to meet certain public-safety criteria.

With that said, if you want to own restricted or prohibited firearms, you need to uphold extremely strict requirements. For one, they must be in your residence, which is in the Firearms Registry.

What’s more, you can carry and transport prohibited and restricted firearms under specific (and limited) circumstances. More often than not, you’ll need the Authorization to Carry (ATC) permit, and it’ll allow you to carry firearms both concealed and unconcealed. 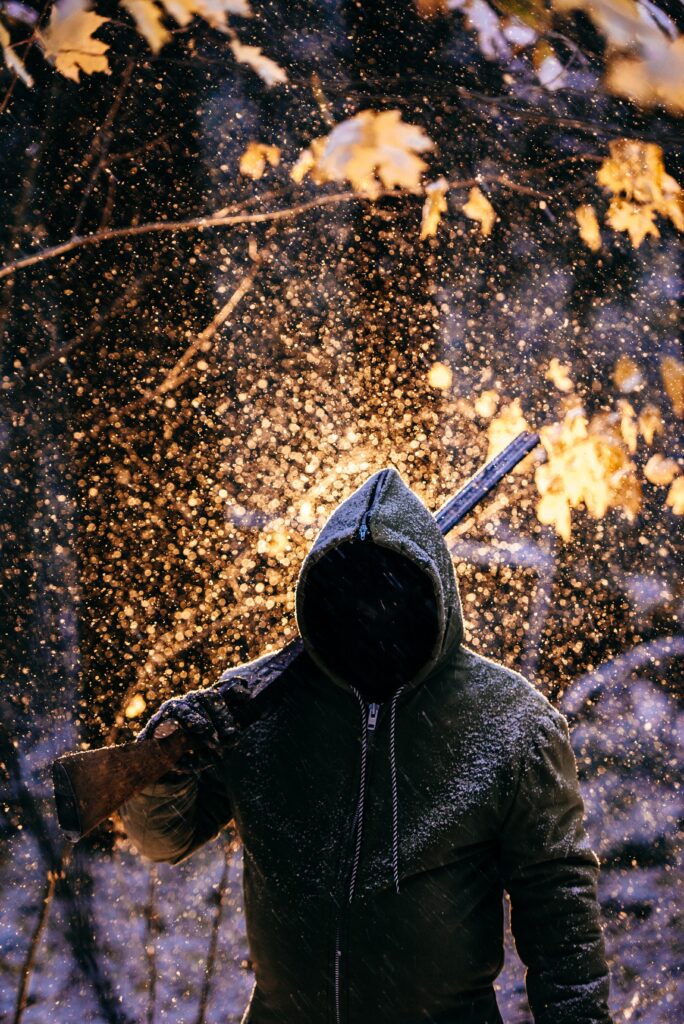 The Royal Canadian Mounted Police has a Canadian Firearms Program (CFP), which manages and oversees all licensing and registration.

Another thing that’ll determine whether a person can carry a firearm is if they can pass various background checks. These include all domestic and criminal violence, as well as mental, and addiction records.

What’s more, under the Firearms Act, authorities have to consider if the applicant has, in the past five years:

In addition to these checks, authorities will also ask for character references for each applicant. There’s a two-tier screening process that all applicants have to go through.

One thing they all have in common is that every applicant has to provide detailed personal information. But those who are looking to register a prohibited or restricted firearm will definitely go through a lot more scrutiny.

Transportation, Display, and Storage of Firearms

As you can probably imagine, Canada has some pretty strict rules when it comes to transportation, display, and storage. We’ll share with you the general rules, but keep in mind that they may vary from one province to the next.

During storage, you have to unload and secure all firearms with a locking device. This device can include a cable or trigger lock. Basically, anything that ensures that no one can fire the gun(s). You can also put your firearms away in a cabinet, container, vault, safe, or room, which has specific modifications to accommodate gun storage.

You also need to unload non-restricted firearms during transport. Once you’ve done that, keep it in a secure, non-transparent container. But separate rules apply when it comes to displaying firearms in your home. For that, you’ll again need to consult with the Firearms Act.

The Order in Council

On May 1st, 2020, the Order in Council (OIC) amended the Regulations prescribing certain firearms and other weapons. They also included components, accessories, cartridges, magazines, ammunition, parts of weapons, and projectiles as Prohibited or Restricted under the Criminal Code.

At that time, the OIC sent out letters to all individuals and businesses, telling them that their previous firearm registrations and certificates are now null and void.

Even though using and shooting firearms is not the most essential EP skill, it’s still a good idea to sharpen it every once in a while. Just make sure that you’re also working on your firearm disarming and retention skills because those are more likely to come in handy.

And if you’re already happy with your shooting record, and just looking for more work, we hope that we’ve been able to de-mystify Canada gun laws. But if you have any questions, don’t hesitate to leave them in the comments below.

Sign me up!
Share
Facebook
Linkedin
Previous articleWhat I’ve Learned from an Active Shooter Crisis
Next articleHow To Get Started With Physical Security: A Guide For Startups & Small Companies