Given the growing instability of the world today, the demand for quality CPOs is soaring in some countries. It’s no surprise considering close protection officers are the first line of defense for executive personnel. They implement a range of close protection tactics to take on the ultimate responsibility for shielding their clients.

In other words, CPOs need not only make their principal feel secure but save their life if need be. Such professionals are trained to respond and react quickly!

In destabilized regions like Mexico and the Middle East, protective services offered by the private security industry are extensive. No wonder, considering the unique threats residents of Mexico face with the rise of the cartels.

Unfortunately, assassination attempts in Mexico are a common occurrence. In June 2020, over three dozen disguised cartel gunmen ambushed Mexico City’s Chief of Police on his way to work. The alleged assassination of Omar Garcia Harfuch was unsuccessful.

Despite the fact, the chief of police sustained three gunshot wounds, surviving the attempt on his life. Had it not been for the presence of two personal protection officers (policemen in their own right), this particular situation would’ve ended differently.

There are similar instances where the quick actions of qualified CPOs helped save the life of their protectee. In 2018, the CPO of Demi Lovato was credited for saving the singer’s life. Perhaps this was the result of the officer being in the right place at the right time. But the instincts of a quality CPO are well-refined, meaning Lovato’s protective officer somehow knew there was an emergency and administered medical aid when he did.

I think this article was great for a number of different reasons. One of the primary things that Close Protection operatives utilize or need to truly understand in order to do a good job simply has to do with all of the soft skills around this vocation of protection. You truly don’t want to find yourself in a situation where the enemy has chosen the time, place and a number of different variables leveraged to destroy you and your VIP.

So many getting into this industry and so many in the industry focus on the hard skills but if you’re using the hard skills, you’re already in the middle of an emergency. When it comes to truly creating a safer environment for the client, your planning and tactics with regards to pattern of life are truly the most effective ways to increase safety.

We win 100% of the fights we avoid as protection agents. This is what I truly want to draw people’s attention to and this is what I believe this article does a fantastic job of explaining and illustrating.

Ultimately it is both the hard and soft skills that we must bring with us every day we lace up our shoes and write that blank check as we go to work. We must be as advertised but make no mistake, the soft skills will help you win more battles than the hard skills ever should in my in opinion.

Stories like that above shine a light on close protection services and why hiring CPOs is the right choice for several people. Remember, always being on your guard is the number one rule because complacency kills.

After all, close protection is all about finding a balance between being effective yet unobtrusive. Time and again, officers make necessary compromises on fulfilling the clients’ duties and wishes while also implementing essential safety precautions.

Protecting their client the best they can, officers are equipped with the skills to think beyond using just physical intervention. Necessary close protection tactics comprise the following:

We will cover a range of tactics, applicable whether the job is a high or low-risk situation.

Physical security: To protect their principal from harm, officers are trained to provide physical safeguarding for any impending threat. CP training covers quick and timely response and reaction methods in potentially dangerous situations. More often than not, attackers have the element of surprise and so guards need to learn to react fast and with aggression. 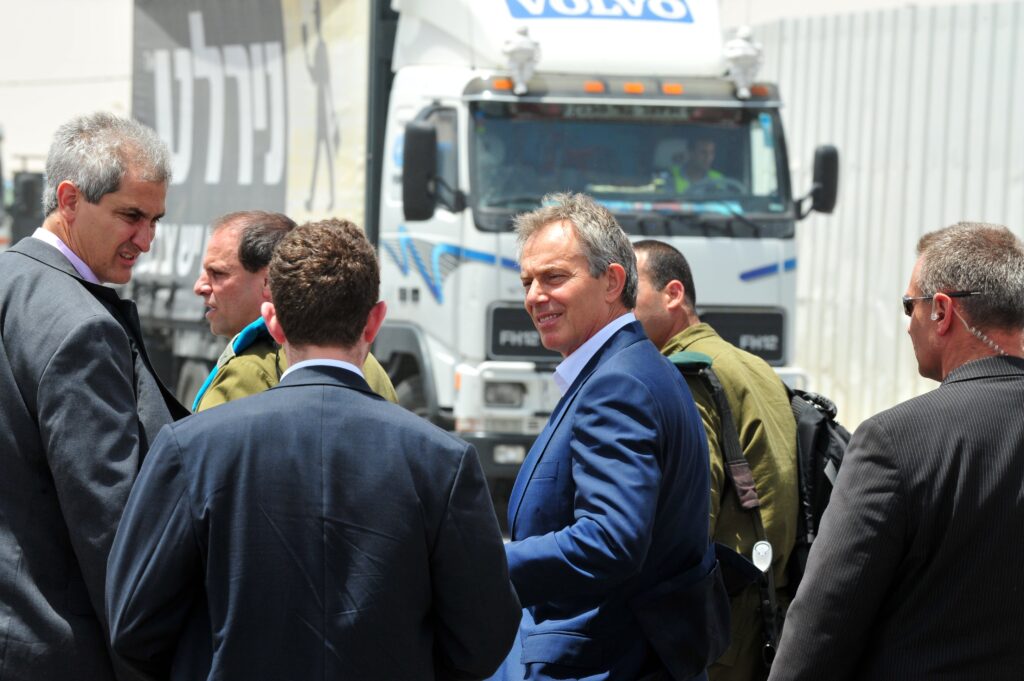 Pre-emptive security: Situational awareness and observational skills involve checking venues for signs of threat. They track their movements, communications, and record conversations for use in covert surveillance operations. As such, the process of pre-emptive security includes, observing, monitoring, and listening to people.

When conducting examinations of venues, skilled officers are on the lookout for any weak spots in security. They simultaneously scan the area for entrance and exit points, staff members, and guests who come into contact with the protectee.

Pre-emptive security tactics focus on diffusing a potentially threatening situation before it gets dangerous.

Surveillance tactics are essential skills for anyone in the close protection industry. Even for the everyday person, it’s wise to be more vigilant in day-to-day life. Especially given the state of the world today. Conscientious, proactive agents remind themselves that someone, anyone may be watching them.

The employment of surveillance tactics means to adopt the attitude of mind where you believe someone is watching you at all times. In other words, being aware of your surroundings, constantly. This might sound like paranoia, but it’s not.

The belief that someone is watching you is a motivator to respond to a threat. The sense of hyper-awareness instigates a need to explore all avenues and possibilities of the situation with great clarity.

Look for signs of unnatural behavior, such as:

Deterring opportunistic attacks: The presence of a bodyguard or close protection officer is sometimes enough to deter devious criminals from acting on impulse. The presence of security is in itself an effective deterrent. Furthermore, good communication skills are an appropriate method to deter someone who is being verbally aggressive.

Conversely, in stationary surveillance, subjects are not expected to move. The number of incidents where executives are targeted at a static location (their home) has significantly risen. For this reason, CPOs apply effective countermeasures to secure stable premises.

Essential Driving Skills: Superior driving skills are among the main close protection tactics any agent must-have. Ramming, pit and counter-pit maneuvers driving in close quarters, and motorcade driving are essential driving tactics. In the event something goes wrong, ‘evasive driving’ is a strategy to employ.

Keep in mind the following; it’s the responsibility of the agent to drive smoothly while having the capability to respond to a threat.

No matter who the protectee is, the job of a close protection officer is to safeguard them and their assets, regardless of the cost. They are physically and mentally ready for the job.

We hope this overview sufficiently covers many of the necessary close protection tactics agents use to be ready to jump into action at any time. As well as how to prevent and minimize the effects of intended attacks.

After all, CPOs aim to preserve the life of the person they are protecting. Contrary to popular belief, close protection is more about intelligence than muscle and guns. The world needs to start dealing with it.

Sign me up!
Share
Facebook
Linkedin
Previous article
What Is Red Teaming and What Are the Benefits?
Next article
Does Your Protective Intelligence Program Come Full Circle?