Personal Protection Companies: How They Create Peace of Mind

Personal protection companies and their services have become more necessary than ever before. In this challenging and volatile world, the need for top-notch security is increasingly important, requiring adept individuals who take protection seriously.

Some examples of these risks relate to stalkers, unwanted attention, protests, domestic and environmental threats, and more.

Now, mitigating such threats means drawing on all of the protective team’s security and intelligence resources. However, this yields little results without properly trained agents. In other words, security personnel who are not easily bested in the game of wits and wiles.

Ultimately, the personal protection of such individuals counts now more than ever.

Changing Nature of the Industry

The security industry has grown by leaps and bounds over the past decade. Part of the reason for this is that both the number and severity of high-risk environments that expose prominent individuals have increased dramatically as of recent.

Undoubtedly, the most documented risks coincide with physical failures associated with an increase in the frequency and severity of violent behavior. An unprecedented spike in murders in 2020 — up nearly 30%, marks the largest single-year increase ever recorded in the U.S. Also, recent shootings spotlight a troubling rise in gun violence and homicide across the whole country.

Furthermore, our growing dependence on digital systems only exacerbates the risks posed by digital and cybersecurity threats. The year 2021 saw the highest average cost of data breaches in almost two decades. Thus, the reality of cyber risks reached a new milestone. So too did the need for counterespionage to be incorporated into executive protection programs.

Now, let’s assume we couple all this with the fact that many cities worldwide are cutting back on the provision of law enforcement personnel. The result is a booming industry subsector. According to CQ Roll Call, a letter from the Capitol Police Board to lawmakers and staff informs of the employment of contract security officers.

As part of a new program, contract security personnel will help alleviate staffing shortages of United States Capitol Police (USCP) officers. Similar to industries across the board, businesses are hampered by the ongoing problem of staff deficiency.

With regards to the USCP, officers have been required to work mandatory overtime. And by using security contractors, Capitol police personnel have more free time to focus on their critical mission to protect the Capitol complex.

Personal Protection Companies and Their Services

Persons of social importance such as entertainers, politicians, business executives, religious leaders, and other highly public and visible individual personalities rely heavily on the expertise of the security industry.

Executive protection takes on many forms, some more apparent than others. The elimination of known threats or exposure, especially when working in high-risk areas, can be problematic. Similarly, simply getting from one place to another could prove risky.

For instance, attending meetings and going out to conduct business exposes the client to potential threats.

Therefore, a personal security detail must understand the specific demands and requirements of a variety of specialized fields. But still, enable the client to have the freedom and flexibility to facilitate their activities. 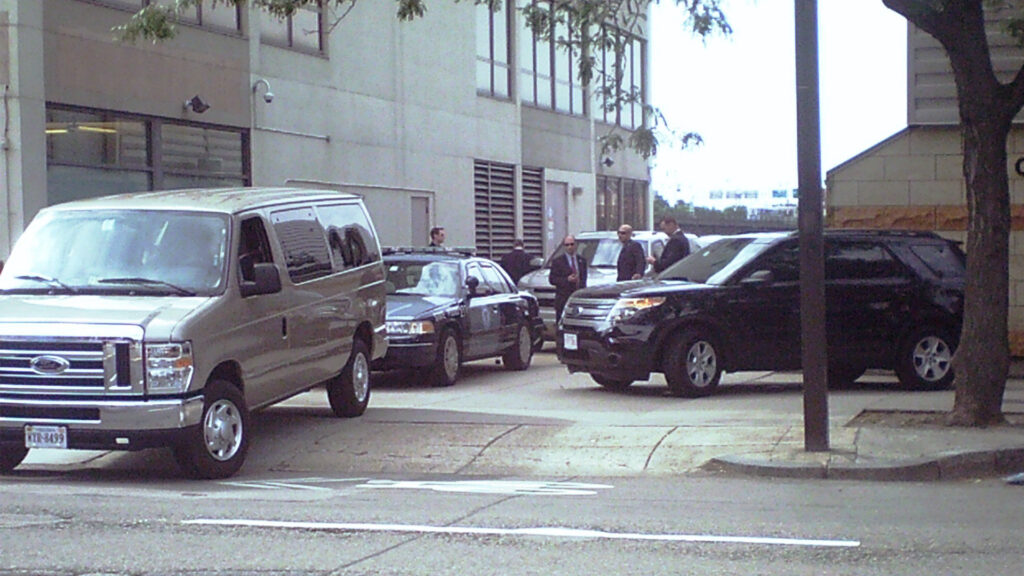 Although not an exhaustive list, this rundown encompasses some of the most frequent requirements by clients.

The Best in the Business

No matter the scope of the risk, proficient personal protection companies can quickly adapt to the changing security demands of the principal. More importantly, the agents they employ are highly trained, trustworthy, and reliable.

Why? Well, trustworthiness and reliability are everything in this industry. The nature of the job requires a tight relationship with the principal.

Inadequately trained agents make themselves vulnerable to encountering malicious individuals – whether in transit, in certain social settings, or in business situations – who will get the upper hand. Laptops, cell phones, PDAs, and flash sticks are brimming with access and proprietary information. In other words, items that could become a weapon in the wrong hands.

For example, inexperienced team members won’t understand that the principal’s hotel room they leave behind when they go downstairs for dinner is like an open door into the inner sanctum of an enterprise. In this case, the agent should have known to closely inspect the area before leaving and establish manned control posts at access points to the executive’s private premises.

If the threat level rises, an increase in protection is necessary. CPOs need to ensure venues are inspected, routes are assessed and reconnoitered, eventualities are considered and options are prepared for.

Furthermore, the provision of communication devices and pre-selected meeting areas is helpful to prevent covert listening and protect sensitive information from compromise. A major vulnerability in some executive protection approaches.

To sum up, consider the possibility of someone infiltrating an executive’s social media account. The threat actor may pretend to be the CEO of a company and subsequently advertise it for sale on Twitter or LinkedIn.

Or, perhaps they supply a malicious link. In this case, followers would assume the post to be genuine. After all, it’s from a verified account of the organization’s CEO.

In any case, such malicious acts may generate significant damage to the company’s reputation and finances. That’s the sort of thing personal protection companies work to prevent.

No matter the situation, protective agents and the team are there to maintain a watchful eye and ensure the principal’s safety at all times.