Many people perceive protective intelligence (or PI) relative to high-secret government programs where security intelligence analysts plug away in a 24-hour operations center to protect those of importance. Or high-level officials from terrorist plots.

Yet, how can a close protection operative employ such proactive processes to mitigate threats to the protectee? CPOs must implement a level of always-on monitoring. In other words, the continuous monitoring for any behavioral anomalies that may present themselves and prove a threat.

On its own, daily vetting does not provide a comprehensive risk management approach. Rather, the key components to effective risk mitigation come down to identifying the threat, investigating the risks it presents, and taking necessary steps to alleviate the issue.

By focusing on and breaking down the behavior, tactics, techniques, and procedures threat actors use, agents equip themselves for the inevitable. After all, attacks don’t just appear out of nowhere.

The New Year and a Pandemic Pivot

Following the new year and the frenzied season, it’s expected for crime rates to increase in this period. The impact of serious and organized crime on the daily lives of citizens everywhere is concerning.

More often than not, unpredictability is the leading cause of crime. And the holidays are anything but routine activities. With the pressure of gift-giving, desperate people often resort to theft. Robberies transpire in areas with a copious number of people gathering to celebrate. The more people out and about, the greater the potential to become a victim. And the harder it becomes for the CPO to guard the client.

Furthermore, spikes in crime most often occur on days off, Friday and Saturday nights rather than in the morning. New Year’s celebrations are infamous for the overconsumption of alcohol. There are often fights, disorderly conduct, lewd behavior issues, and disturbing the peace problems.

This increase in conflict situations is due to more idle time and more drinking and other drug use. Not to mention, stress and the high number of people experiencing depression during the months following the new year increase the risk of perpetration.

It isn’t just theft that’s concerning this time of year. A rise in shootings and assassination attempts spark major safety concerns and a need for agents to be on the alert.

Earlier this month, a failed assassination attempt took place against Haitian Prime Ariel Henry Minister, during Independence Day celebrations in the city of Gonaives. When the heavily armed gangs fired in the direction of the official delegation, the special forces, in turn, responded to the aggression. Thankfully, PM Henry escaped the scene unharmed. However, as a consequence of the attack, police fatally shot an unidentified person.

Last month in the southeastern state of Virginia, the fatal shooting of a 22-year-old man in Suffolk left many in shock. Following that, a 17-year-old high school student was shot outside of Menchville High School. The murder of the high school student marks Suffolk city’s 27th homicide of the year.

Now, while the exact occasions that came to pass leading up to the shootings are not known, we need to talk about the steps ordinary people and protectors can take to safeguard themselves and others.

Walking around a parking lot or pumping gas are routine activities, yet, in the moments we let our guard down is when things go wrong. Known as a transitional space, that is when all these unknown elements come into play quickly. We don’t get to vote on who pulls into a gas station next to us. There are a few things we get to decide on. We can learn how to stay safe. 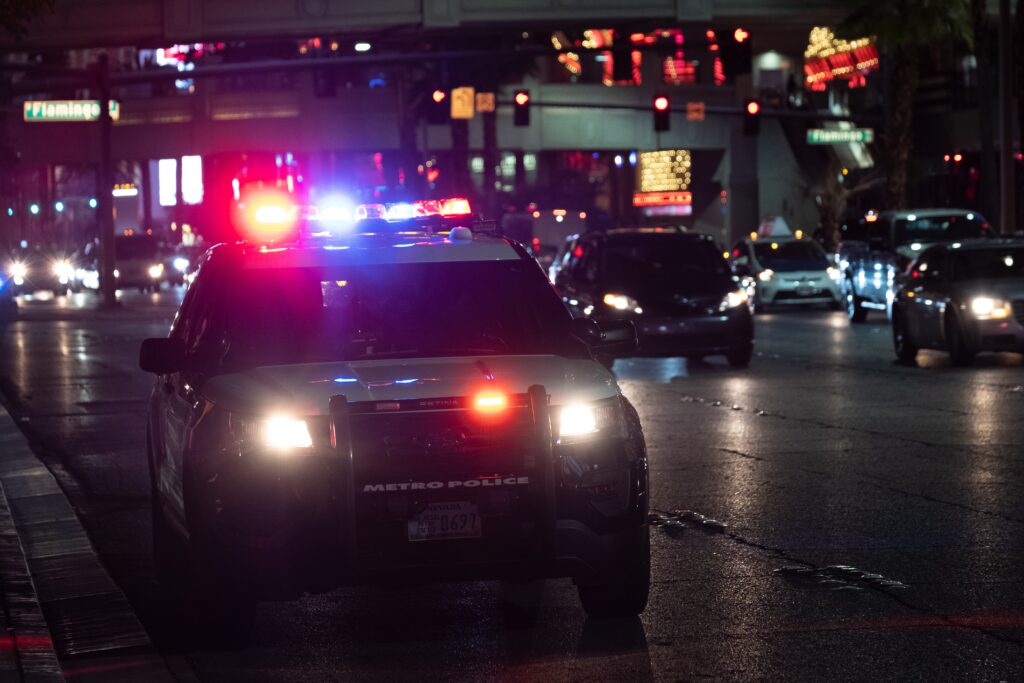 Plan for the worst, operate at your best and try to anticipate everything. Do everything differently. Change patterns as often as possible. Leave nothing to chance. That’s why situational awareness, elimination of all distractions, and constant preparedness are vital aspects when preventing a threat to their client.

Take, for example, the creation of fatal Funnels made through accidental behavioral actions like MOTP (mobile one-time passwords for remote access) during rush hour shopping or a frenzy period. Sometimes, emergency evacuation is necessary when in a mass crowd gathering, leading to a “stampede” and panic to set in. Because of this, you may move to a location less favorable than was planned.

For this reason, planning must always look at out-of-the-box scenarios and practical solutions. Regular table-top “war room” threat identification exercises are great to incorporate during your routine. The developed and refined SOPs and IAs are pressure tested in Red and Blue Teaming exercises before they can be implemented and adopted.

Looking at Situations From All Angles

Most security teams are apt at looking from the inside out, but protective intelligence encourages you to look from the outside inwards. In the executive protection realm, this can include:

The combination of countersurveillance, analysis, and investigation should be applied in several other creative and proactive ways to keep hostile threat actors off-balance.

Additionally, CSOs can encourage intelligence sharing across their protection team to fill in any intelligence gaps historically created by information silos. Intelligence and analysis are key to making an objective threat assessment.

Take, for instance, if a threat actor was to threaten a specific C-suite, it’s likely they have also threatened other executives involved in similar activities. When initial threats and any subsequent ones are received, they should circulate amongst the protection team for greater visibility and to help increase situational awareness.

Close protection alone is no guarantee of security! For an executive protection agent to be effective when protecting people, facilities, and property, they need a solid understanding of the threat actors they are working to counter.

For them, it’s vital not to succumb to being a vulnerable target and not one without a capable guardian. Protect yourself in the ways at your disposal – use adequate tactics, always lock doors, never leave valuables in your car for the bad guy to ‘smash and grab.’